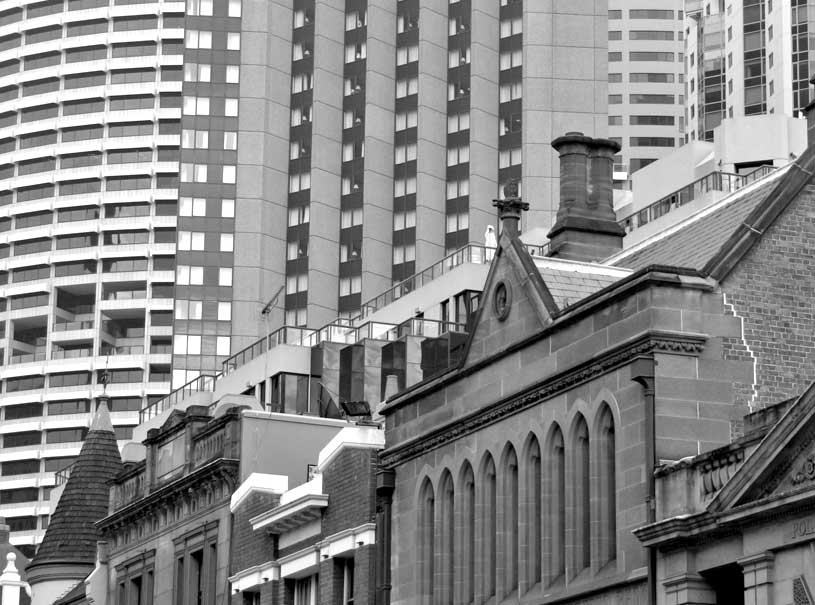 In The Owners – Strata Plan No 62022 v Sahade [2013] NSWSC 2002, Rothman J of the Supreme Court agreed with the Local Court that a levy was not validly raised because the meeting was invalid as the notice period was one day short of what it should have been. Rothman J held that: owners corporations must take care to run their meetings in accordance with the mandatory requirements set out in the Strata Schemes Management Act 1996 (NSW); when an owner asserts that the mandatory meeting procedures were not followed the onus is on the owners corporation to prove the meeting procedures were complied with; and failure to comply with mandatory meeting procedures has serious implications for levies, by-laws, contracts and other issues decided at the annual general meeting. 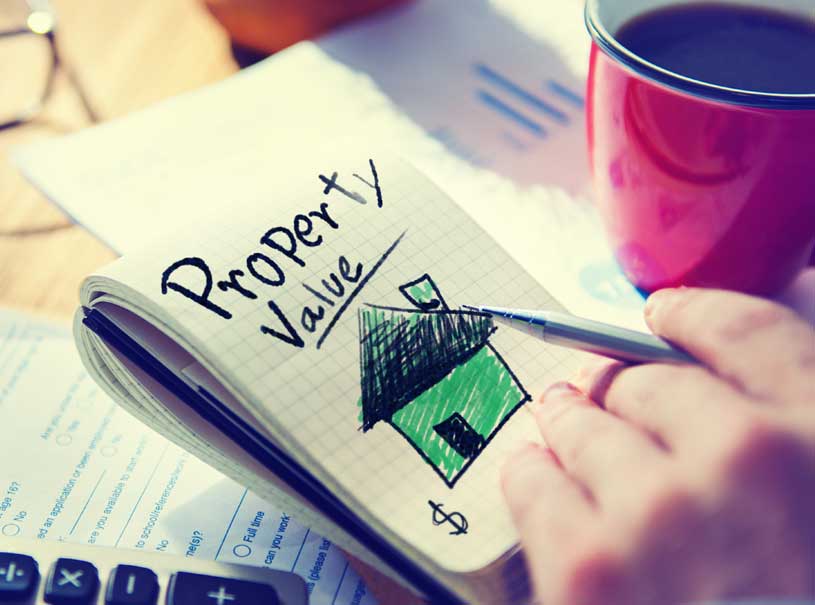