Do You Have to Allow the Builder to Come Back to Fix Problems? 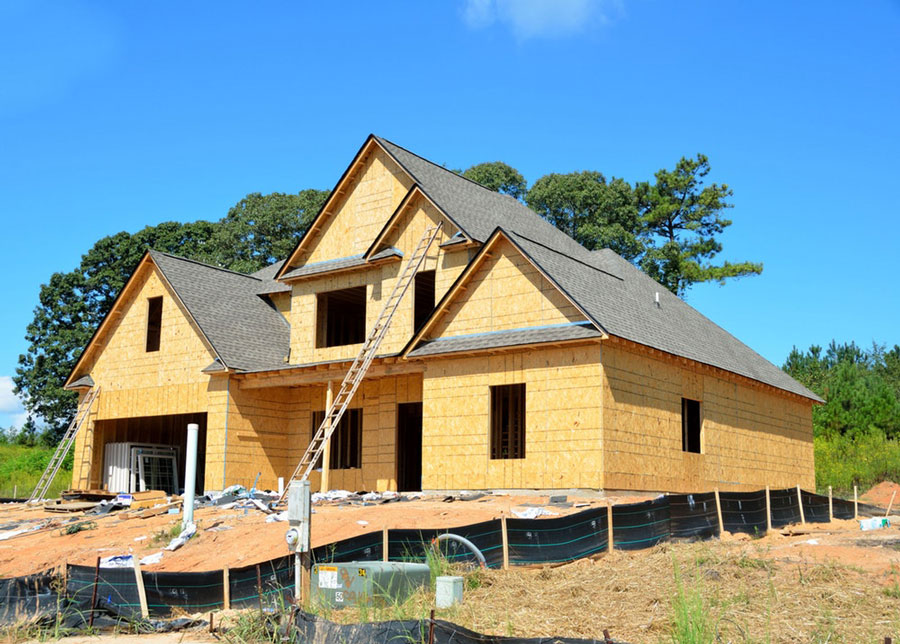 In the recent decision of Clements v Murphy, the Appeal Panel of the NSW Civil and Administrative Tribunal considered whether section 48MA of the Home Building Act 1989 covers the completion of incomplete work.

The Tribunal also considered the common law rule that a contractor may have the right to rectify any work which is defective or incomplete.  The tribunal noted that this common law “right to rectify” only applies prior to practical completion or during the defects liability period; that is while the contract remains on foot.  In other words, the common law right to rectify defects and complete incomplete work is not a general right that applies to all claims, but only derives from the contract itself, and then only when the contract is still in operation.  The Appeal Panel noted that some incomplete work could have the characteristics of defective work.  It used the example of missing handles on cupboard doors.  However, it also noted that there could be some items of incomplete work, such as a missing roof, which obviously had no connection to any defect.

The Appeal Panel went on to note that section 48MA is not intended to limit the power of the Tribunal to make any orders in connection with building claims.  In other words, in an appropriate case, even if the claim relates to incomplete work and the contract has come to an end, the Tribunal can still make an order requiring or permitting the builder to come back to the site to complete the work in question.  The point is that builder cannot avail itself of section 48MA to require the tribunal to treat that as the “preferred outcome”.

The Appeal Panel also noted that the “preferred outcome” should not be construed as the “only outcome”.  A homeowner who does not want to permit the builder to come back to rectify defects or complete incomplete work can lead evidence to say why an order for damages should be made.  One factor that the tribunal could take into account is the builder’s conduct in unrelated transactions, namely other building projects in which it had been involved.  In simple terms, section 48MA operates as preference, not an absolute right.  It is designed to prevent unreasonable refusal of the homeowner to permit access to a building site to a builder who is willing to carry out rectification work.

In this context, the Appeal Panel noted that, where a building contract had been terminated prior to completion of the work by reason of some conduct of the builder, it would be unusual for the Tribunal to direct the builder to return to complete the work and section 48MA does not require the Tribunal to consider that that should be the preferred outcome. 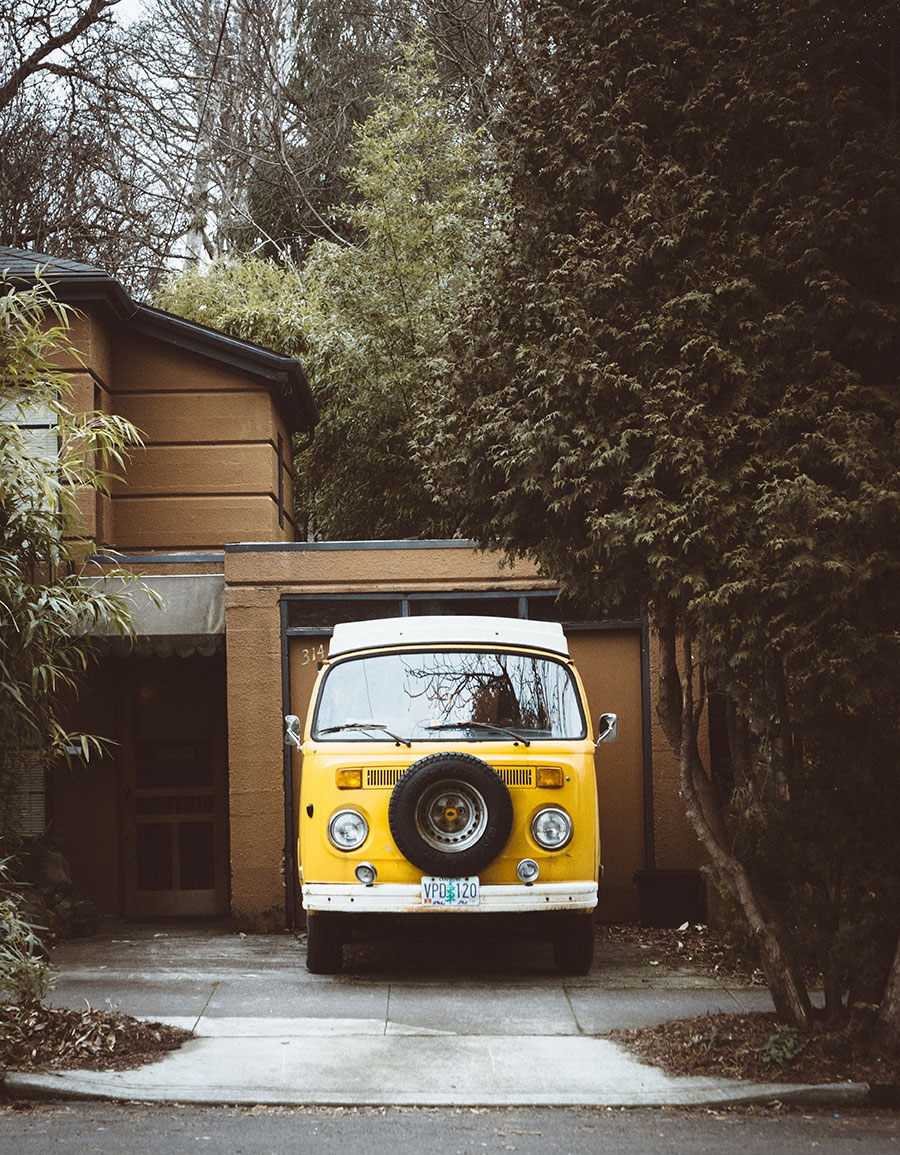