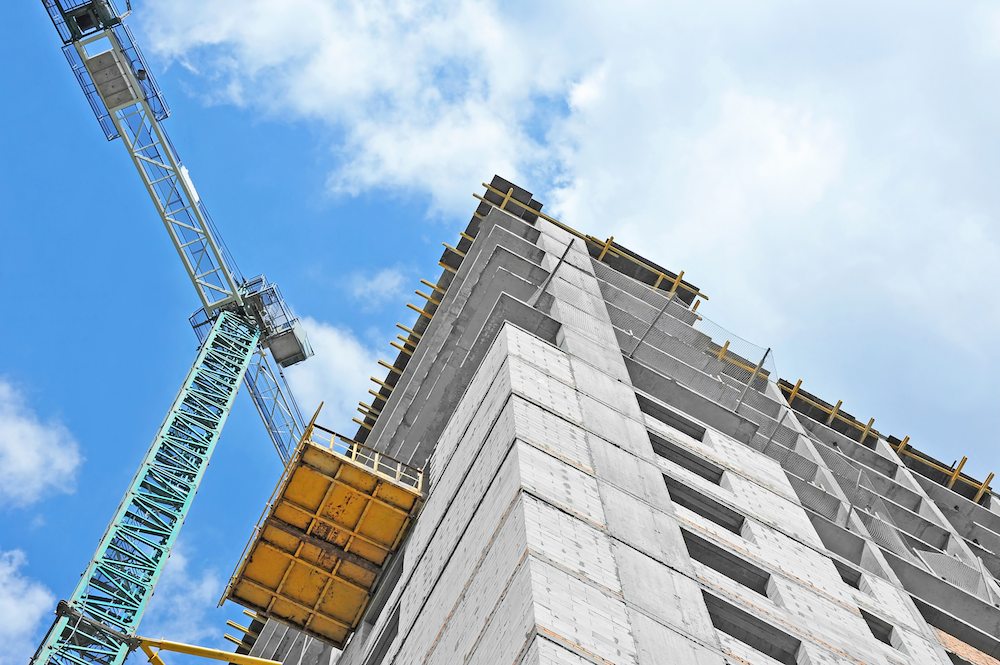 Illegal phoenix activity refers to the deliberate liquidation of a business entity following the transfer of assets, or the business entity as a whole, for little or no consideration. It is usually done to avoid financial obligations without risking the operator’s assets and with the intention of resuming business through a new entity.

Acting Commissioner of Taxation, Mr Will Day, recently announced that phoenix activity is costing honest businesses almost $2 billion in unpaid debts etc. In addition, he stated that employees of phoenix operators are losing up to $655 million in unpaid wages and entitlements such as superannuation.

The ATO has announced it is to lead a prescribed crime task force into phoenix activity. A prescribed task force is one which allows the sharing of tax-related data and intelligence between the various agencies which are members of that task force. The task force is to assist in the prosecution of parties who are involved in phoenix transactions and the recovery of taxes and penalties resulting from those prosecutions.

The ATO will use a number of indicators to target businesses for investigation (e.g. entrepreneurs who regularly liquidate companies leaving large GST liabilities).

In a regular update on taxation matters, the ATO reported it has identified over 2,000 property developers who have placed companies in liquidation on multiple occasions with outstanding GST obligations. 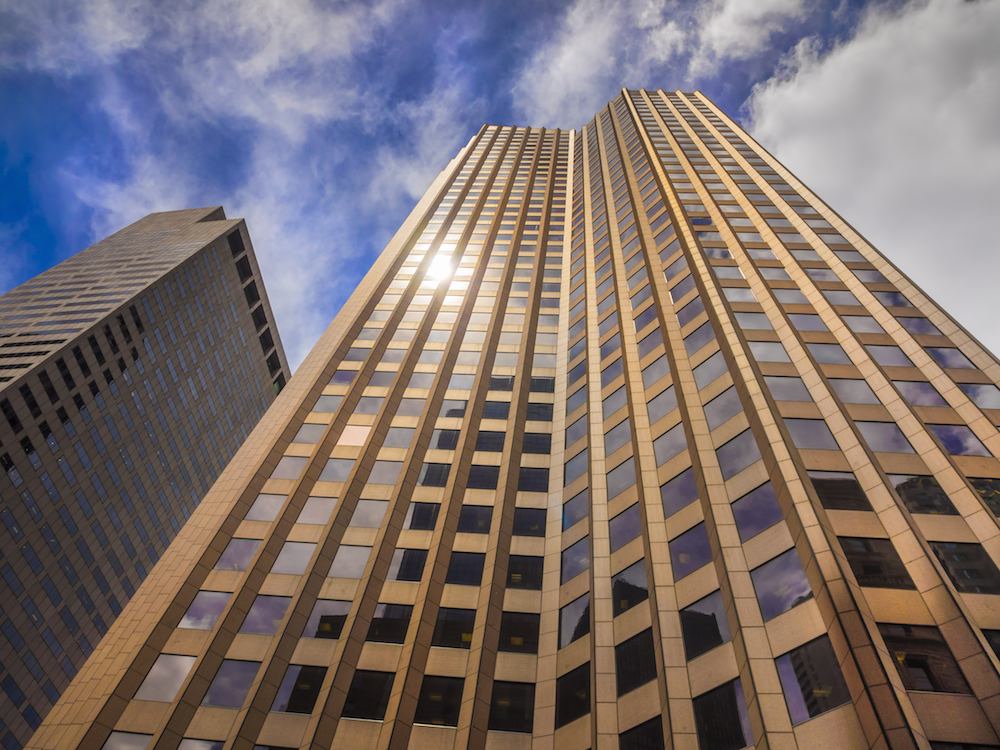 Condo wars: How a water leak turned into a $30 million lawsuit

Condo wars: How a water leak turned into a $30 million lawsuit