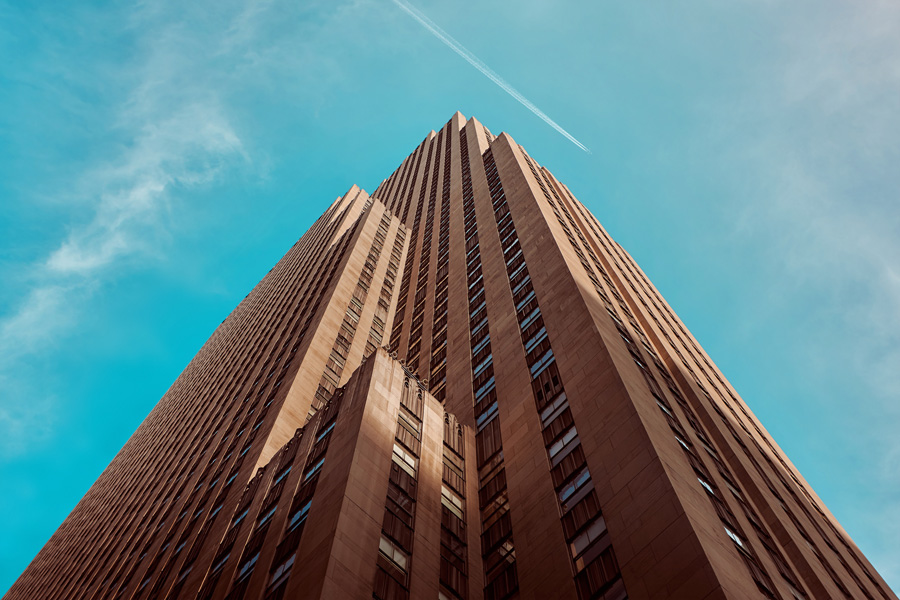 You may have seen in the news recently that the Grenfell tower in London suddenly caught fire, killing, injuring, and leaving homeless, a shocking number of people. The devastating nature of the fire was attributed, in part, to the flammable cladding used in the building’s construction. The tragedy overseas has caused recent concern over similarly built buildings in many Australian states, including New South Wales, Victoria, and Queensland.

In the interest of saving lives, governments, regulation ministers, and building owners have begun working towards identifying, removing, and replacing combustible cladding on buildings across Australia.  However, the audit process is proving difficult in some areas as compliant and non-compliant materials are virtually identical without destructive testing and there is only one laboratory in Australia which is approved for the requisite testing.

As the appropriate agencies determine how best to proceed, residents and lot owners may find themselves wondering about their safety and liability.

Cladding is material which is considered the ‘skin’ of a building.  Placed on the outside of buildings, cladding is intended to protect the structure from the elements, improve the physical appearance of the building, and provide a modicum of thermal insulation.  Cladding is also used to reduce noise or resist and redirect rainwater as there is a space between cladding and the building wall where rain is directed to run down.  This can contribute to the flammability as, if there is a fire, the space between the cladding and the wall can suck air down and feed the growing flames.  This is why it is imperative that the cladding itself does not contribute to the spread of the fire.

What Type of Cladding is Dangerous?

Though cladding can be made of many different materials, there are some materials that are quite flammable.  Cladding made of timber weatherboards or plywood sheets is not fire resistant, but it is aluminium composite panels that pose the greatest threat.  Aluminium composite cladding combines cost-effectiveness with efficiency making it a popular material to be used in construction.  The material used for the core of the cladding is also important.  Cores containing polyethylene are quite combustible.

Often, buildings or lots change ownership.  This, combined with high rates of change in corporate management, can make it difficult to maintain vital building information.  Therefore, the main thing a building or lot owner can do is establish the current status of their building and locate all documentation of the building.

Part of the difficulty faced when trying to remove and replace combustible cladding is that cladding with the same outer material may possess different core materials, which may mean that one is flammable while the other is not.  However, without appropriate records, it would be impossible to tell without getting through to the core of the cladding and testing the core material.

What is Being Done to Replace Combustible Cladding?

Across the country, various state governments have been auditing buildings and investigating the materials used in construction.  Most notably, the Australia government has just passed a ban on the importation and sale of the most dangerous (polyethylene) cladding.

In Victoria, there are ongoing legal proceedings that arose out of a similar (but thankfully less devastating) fire that occurred in 2014 at the Lacrosse building in Docklands.  New South Wales has conducted a large audit revealing that around 1011 buildings may be at risk from combustible cladding.  At the beginning of October, a new Environmental Planning and Assessment Amendment (Fire Safety and Building Certification) Regulation 2017 came into effect which is meant to address the issues of cladding flammability, lack of sprinklers, and general building safety.

Who is Responsible for Cladding Replacement?

Similar measures are being taken across the country, but in the meantime, who bears the responsibility?  Unfortunately, that is still very much to be determined.  Using combustible cladding is likely a Building Code violation, but as mentioned above, it’s not often clear whether the cladding in question is actually flammable.

The most applicable case of cladding-caused building fire in Australia was the Lacrosse building and, thus far, it has been the residents who have been required to bear the costs of the building’s safety (though the legal proceedings are still ongoing).  Liability will likely be somehow distributed between the manufacturer, supplier, architect, fire safety engineer, surveyor, and builder. 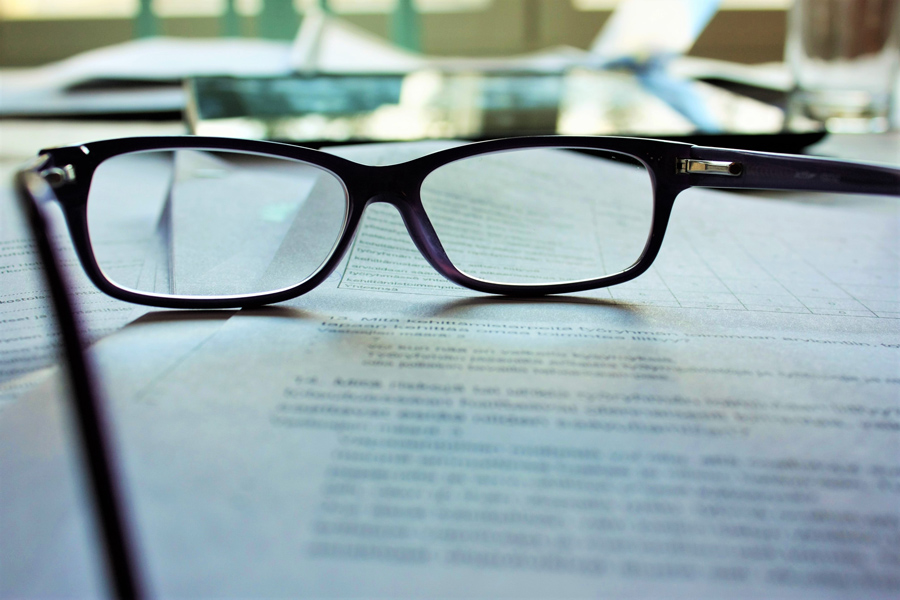 A Timely Reminder: Purchasers and Vendors

A Timely Reminder: Purchasers and Vendors