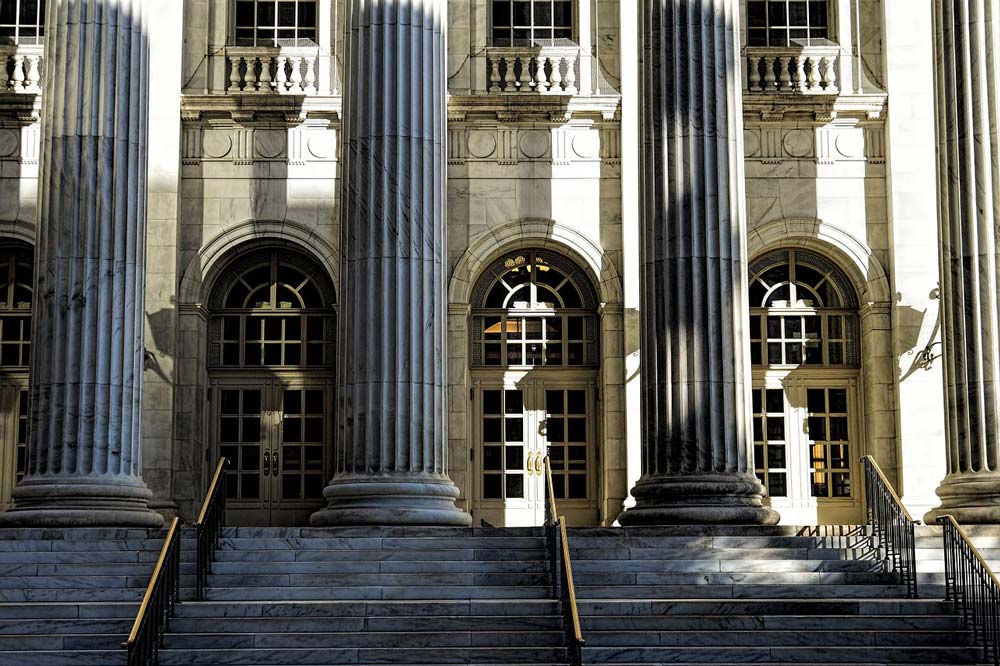 Section 60 of the Civil and Administrative Tribunal Act (the Act) deals with costs in proceedings before the Tribunal.

The usual rule is that each party should pay its own costs.

The Tribunal may, however, award costs if it is satisfied that there are special circumstances warranting an award of costs.  This discretion is exercised sparingly and generally only in clear cases.

The upshot is that, in the great majority of strata disputes, each party is required to bear its own costs.

There is, however, a special rule for matters in the commercial and consumer division of the Tribunal.  This is the division that deals with strata disputes.  Rule 38 of the Civil and Administrative Tribunal Rules prescribes that the Tribunal may award costs in the absence of special circumstances if the amount claimed or in dispute in the proceedings is more than $30,000.00.

If rule 38 applies, then the Tribunal generally starts with the proposition that a successful party should be entitled to an order for costs in its favour.  That is because it is appropriate to reimburse the party for costs caused by the other party.  It is meant to compensate the successful party, not punish the unsuccessful party.

In exercising its discretion, the Tribunal will have regard to:

Parties who commence proceedings to resolve strata disputes in the Tribunal should be mindful that, if there is a claim for damages that exceeds $30,000.00, even if that claim is entirely misconceived and is brought along with claims for other non-monetary orders, then the proceedings fall within rule 38 and the Tribunal is required to determine costs by reference to rule 38 and not by reference to section 60 of the Act. 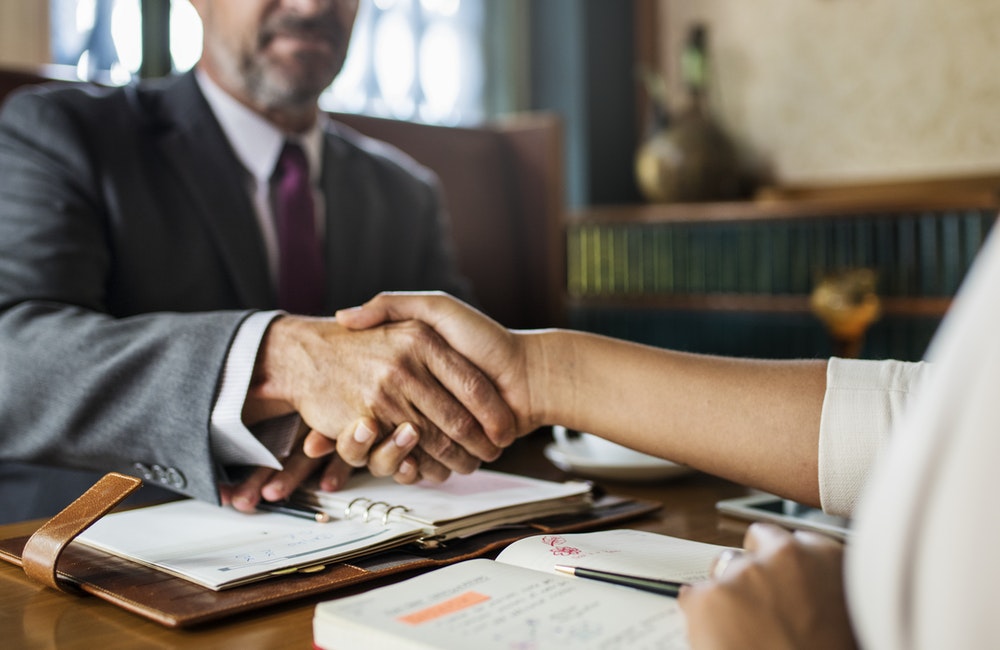