The New South Wales Civil and Administrative Tribunal has recently published a guideline to inform the public regarding the steps that should be followed if a party wishes to appeal a decision of a Division to the Internal Appeal Panel of NCAT. The guideline also identifies alternative routes one might follow in various circumstances.

Generally, the purpose of an appeal is to consider whether the Tribunal which originally heard the proceeding made an error of law. An appeal is not an opportunity whereby the parties’ are given a second chance to prove their case. It should be noted that parties cannot rely upon evidence that was not used in the original Tribunal.

Note: Section 32 is not a complete guide to the decisions that are internally appealable. There are exclusions and variations under some of the divisional schedules to the Act and in some of the specific laws giving jurisdiction to NCAT.

Appealing is not an ideal process when a party feels that there is a problem with the decision of the Tribunal.

The guidelines gives examples of an “obvious error”:
i. An obvious clerical or typographical error in the decision or reasons;
ii. An error arising from an accidental slip or omission;
iii. A defect in form; and
iv. An inconsistency between the orders and the reasons for decision.
It must be determined whether the party has the right to appeal, and this depends on the type of decision, of which there are three: final, ancillary or interlocutory. It is difficult to determine which one a decision may come under and ultimately it is decided by the Appeal Panel.

Interlocutory Decision: It does not matter whether the appeal is on a question of law or other grounds. Appeal Panel’s leave is required in all cases.
Time

There is a general rule that the appeal must be lodged within 28 days from the day on which the appellant was notified of the decision appealed against or was given reasons for the decisions. The time limit on residential proceedings is within 14 days.

Despite lodging an appeal, the original decision from the Tribunal still operates unless the Tribunal makes an order stopping it being enforced. A stay order will not be made simply because an appeal has been lodged.

However, there are factors that can be taken into consideration such as:
• If the party has a good reasons as to why the original order should not be enforced.
• Enforcement of the original order would be ineffective if the order is enforced prior to the appeal.
• The Tribunal can require the party seeking a stay order to pay or fulfil another condition in order for the enforcement to be stayed.

An application for a stay can be made by filling in “Application for stay of original decision pending appeal” which is available on the NCAT website. If the situation is urgent, an interim stay can be ordered without hearing, but only for a short period, and the other party is given the chance at a hearing to argue that the stay should not continue.

The hearing itself will include both parties being present and making oral submissions. However, an Appeal Panel may deal with the appeal on the papers, therefore an oral hearing would be required – both parties must agree to this approach.

An Oral hearing will involve the Appeal Panel checking that it has all the documents the parties were required to file. The principle of fairness requires that each party must tell the other parties what material that party is going to rely on in the appeal.

The Appeal Panel may give its decision orally at the end of the hearing or reserve its decision. The presiding member should give an indication of when the written decision is likely to be provided to the parties. 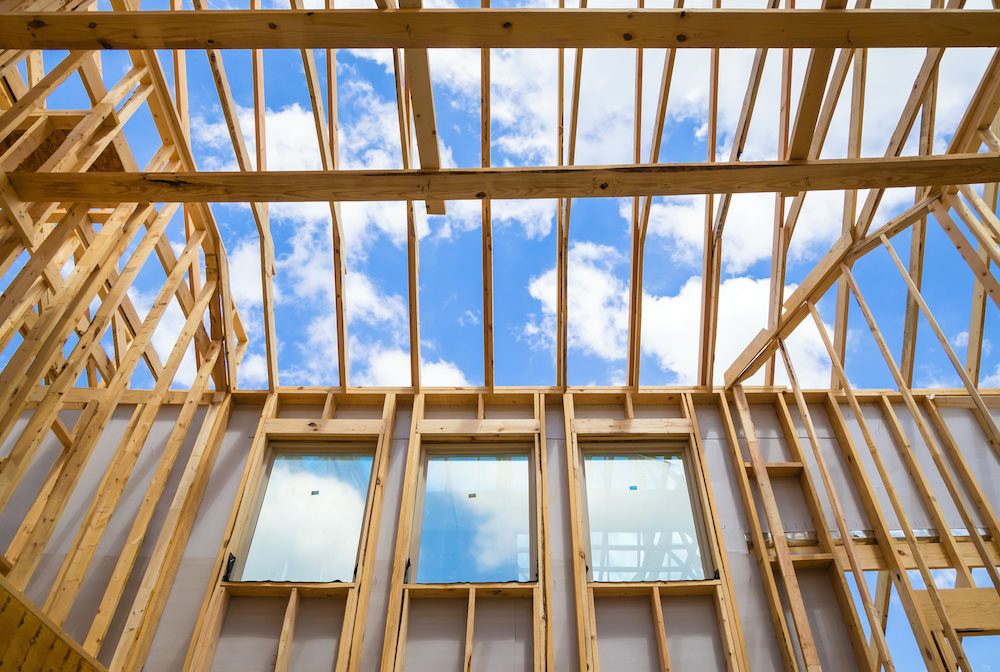 How to Deal with Building Disputes

How to Deal with Building Disputes