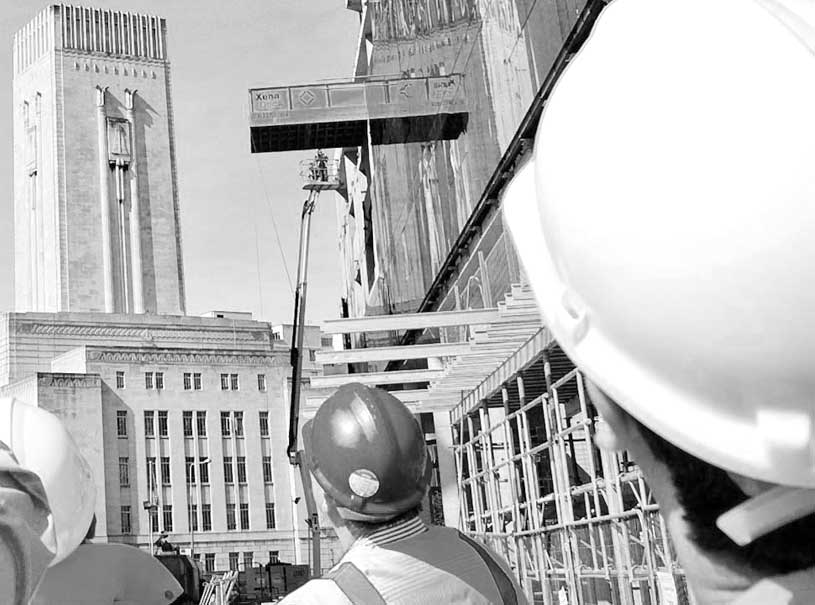 In August 1999, Kostas hired a builder to undertake significant renovations to his home.  By June 2000, disputes had started, thus prompting Kostas to purport to terminate the building contract. He made a claim with the builder’s insurer, HIA Insurance Services Limited. The claim was rejected. Kostas took HIA to the Consumer, Trader and Tenancy Tribunal in September 2000 where it found (in May 2005) that Kostas had not properly terminated the contract with the builder. It was found that, as the builder had applied for two extensions of time (which were in accordance with the contract and had not been disputed) the termination was invalid.

Kostas appealed this decision in the Supreme Court of NSW under Section 67 of the Consumer, Trader and Tenancy Tribunal Act 2001 (NSW) on the basis that there wasn’t adequate evidence to support the findings of the Tribunal. This appeal was upheld by the Supreme Court and the Tribunal’s decision was overturned. HIA then appealed to the NSW Court of Appeal. They stated that, as Section 67 requires an appeal to be made in relation to a “question with respect to a matter of law”, the successful appeal was invalid on a “no evidence” ground as it was not a question in relation to a matter of law and thus was outside the jurisdiction of the Supreme Court.

Upon further appeal to the High Court of Australia, the decision of the Supreme Court was restored. It was found that Section 67 permits a court hearing an appeal from the CTTT (the District Court of NSW) to consider, as a question of law, whether there is any or any sufficient evidence to support a finding, even a finding of fact. 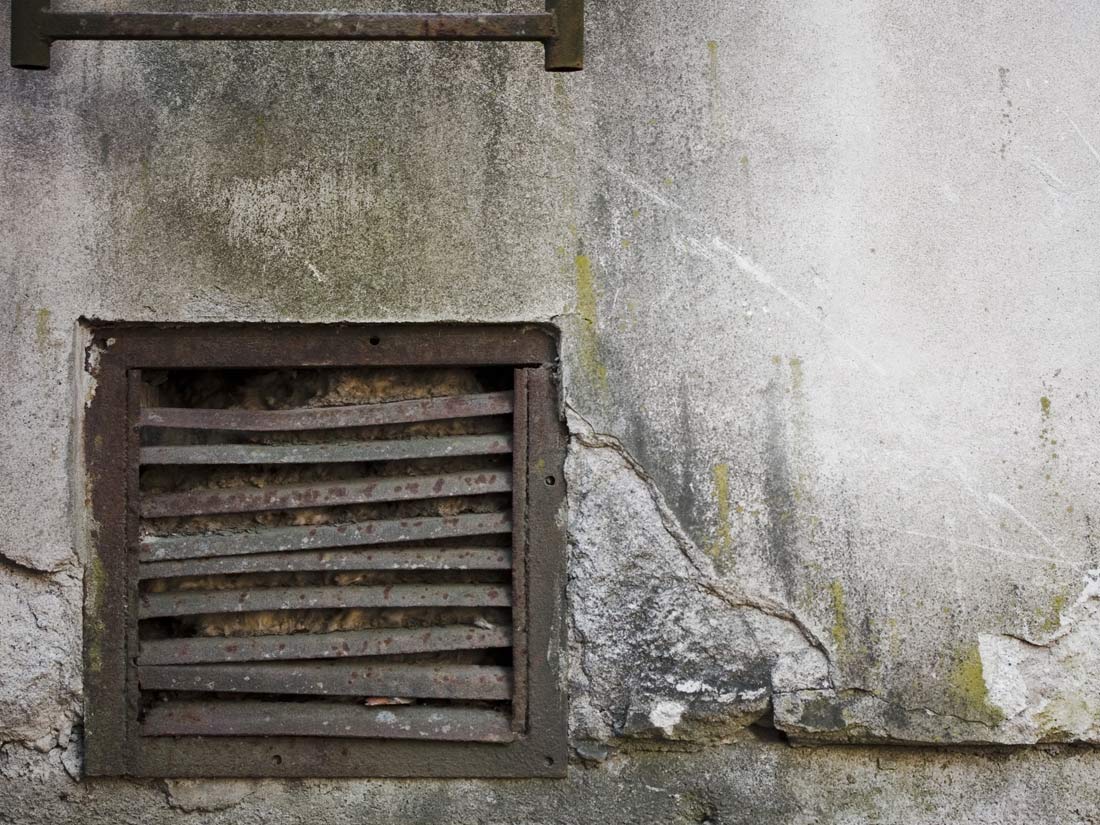