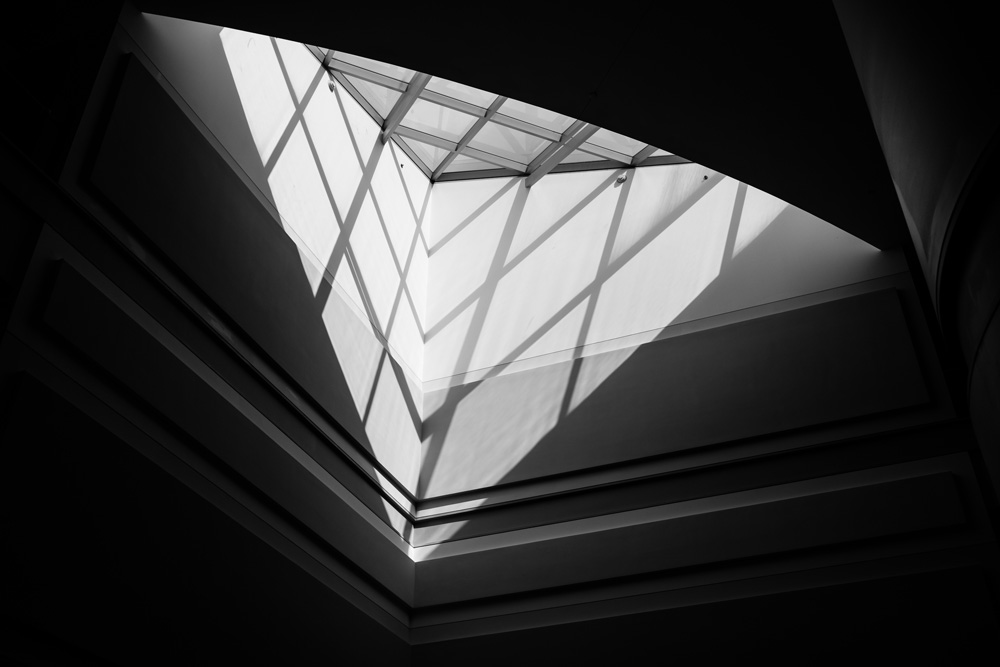 The Appeal Panel of the Civil and Administrative Tribunal of New South Wales in Endre v The Owners – Strata Plan No. 17771 [2019] NSWCATAP 93 has made a work approval order in favour of a lot owner who installed 6 skylights in the roof of the building above her lot (Lot 2) without first obtaining the prior approval of the Owners Corporation. The lot owner had appealed the Tribunal’s original decision ordering her to carry out all works necessary to restore the common property to its condition prior to the installation of the 6 skylights and refusing to make a work approval order in her favour.

Some of the relevant facts are:

In reaching its decision, the Appeal Panel considered section 126(2) of the Strata Schemes Management Act 2015 which provides as follows:

The Tribunal may, on application by a lessor of a leasehold strata scheme or an owner of a lot in a strata scheme, make an order (a work approval order) approving of minor renovations or alterations or repairs already made by an owner to common property or any other property of the owners corporation directly affecting the owner’s lot if the Tribunal considers that the owners corporation unreasonably refused its consent to the minor renovations or alterations or repairs.

The Appeal Panel rejected a submission made on behalf of the Owners Corporation that section 126(2) only operated in respect of minor repairs and determined that the use of “or” in section 126(2) in “minor renovations or alterations or repairs” made it clear that the section was not intended to be limited to minor repairs only.

The Owners Corporation submitted that its refusal to approve the installation of the skylights was reasonable because the Lot 2 owner had failed to obtain prior approval to carry out the installation, the attic space was for storage purposes only, not suitable for habitable purposes (so did not need natural light) and already received ventilation from a window at the front of the attic, the roof windows created an increased risk of water ingress, had an unappealing appearance and detracted from the building’s external appearance.

The Tribunal determined that the refusal to approve the installation was unreasonable including because:

‘It seems to us that the expression “directly affecting” is not limited to work that has an immediate physical connection with the Lot in question.  Lot and common property are separate parts of the building or its services, delineated in the manner prescribed by the legislation.  Common property can have a direct effect on a particular Lot even if not physically adjacent to that Lot.  For example, air-conditioning units and other common property which fall into a state of disrepair can directly affect a Lot even if not adjacent to that Lot.’

The Appeal Panel then made a work approval order for the 6 skylights with the order to have effect from 30 June 2014 (the date they were installed) and with the Lot 2 owner and any subsequent owner to have ongoing responsibility for the repair and maintenance of the 6 skylights.

[Note: some additional orders were made in the matter concerning some structural repairs which are not dealt with in this article.]

If you are a lot owner needing help with renovations already carried out in your lot without formal approval, or you are a strata managing agent or strata committee member of an Owners Corporation wanting to ensure that the Owners Corporation is sufficiently protected following the discovery of unauthorised renovations by a lot owner, Our Sydney strata lawyers can help you.  🙂 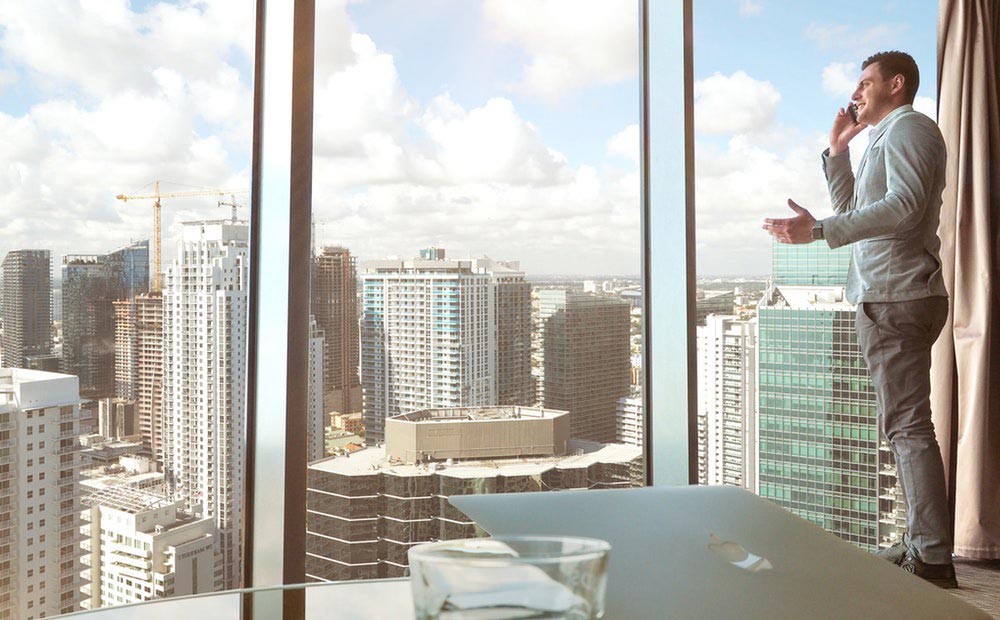 How to Effectively Resolve a Strata Dispute in New South Wales

How to Effectively Resolve a Strata Dispute in New South Wales