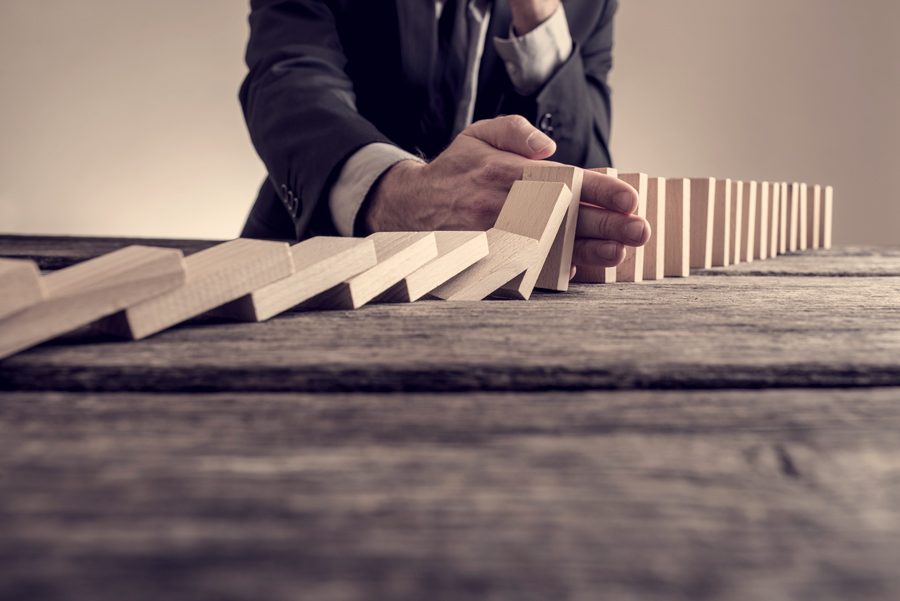 Bankruptcy looks set to be reduced from three years to one year, with the second reading in the Senate on 19 October 2017.

While a Bankruptcy Trustee may still extend the bankruptcy period in the case of misconduct, the Government appears committed to significantly shortening the period of bankruptcy, as it believes this will foster entrepreneurial activity by reducing the stigma associated with failure.

According to the second reading speech, the Government believes that many entrepreneurs will fail several times before they experience success and will generally learn valuable lessons along the way.  The argument is that helping these entrepreneurs to succeed requires a cultural shift so the community needs to provide the opportunity for a fresh start as soon as possible; i.e. accept your losses.

The Government hopes that by shortening the bankruptcy period, people will take more risks, thus creating a net benefit in wealth and economic activity for the community.

These changes cannot be viewed in isolation. Bankruptcy in many circumstances is closely intertwined with corporate activity.  When companies are in trouble, directors often delay liquidation as they are desperate to hang on to what they see as their assets. In doing so, they create ever-increasing losses for creditors.

The Government argues that, by shortening the bankruptcy period, directors of distressed companies will be more likely to give up their business and assets sooner, thereby reducing the damage to creditors and the community generally.  Readily giving up assets or a business is rarely what happens in practice.  Experience of human nature is that people will hold on to what they see as theirs for as long as they can because those assets are not easily replaced.

Significantly shortening the bankruptcy period may not work as the Government intends.  A reduced penalty is actually an incentive to hang on even longer because a penalty of 12 months is short and worth the risk.

If the Government’s changes do not achieve their desired outcome, these changes could lead to higher losses being suffered by the community, which is being asked to make a cultural shift (carry the losses) created by such activity.

Government and banks with deep pockets and security positions over the personal assets of directors may be able to afford this cultural shift, but can this cost be borne by other small-to-medium-sized businesses?

As a one-year bankruptcy appears certain to occur, now more than ever, all business people need to do whatever they can to protect themselves. 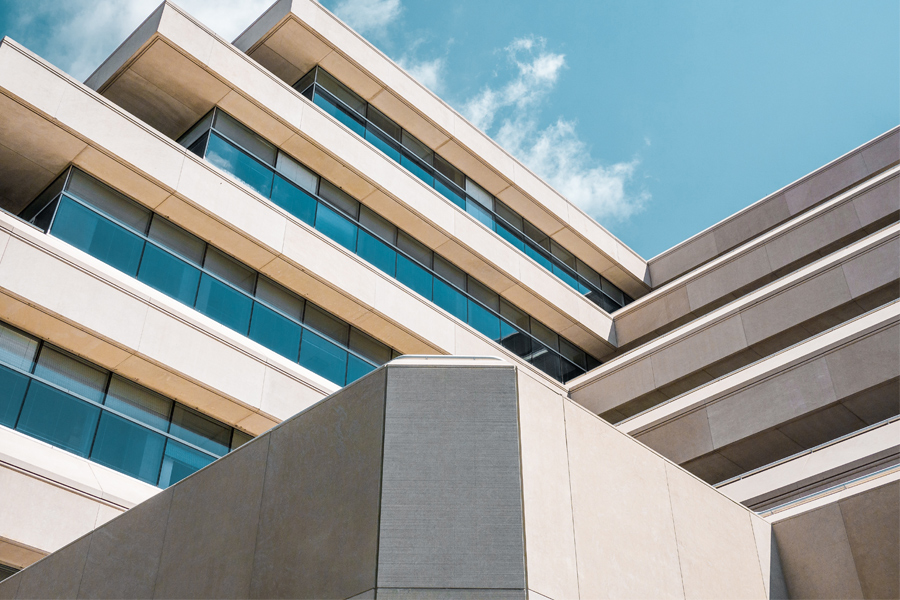