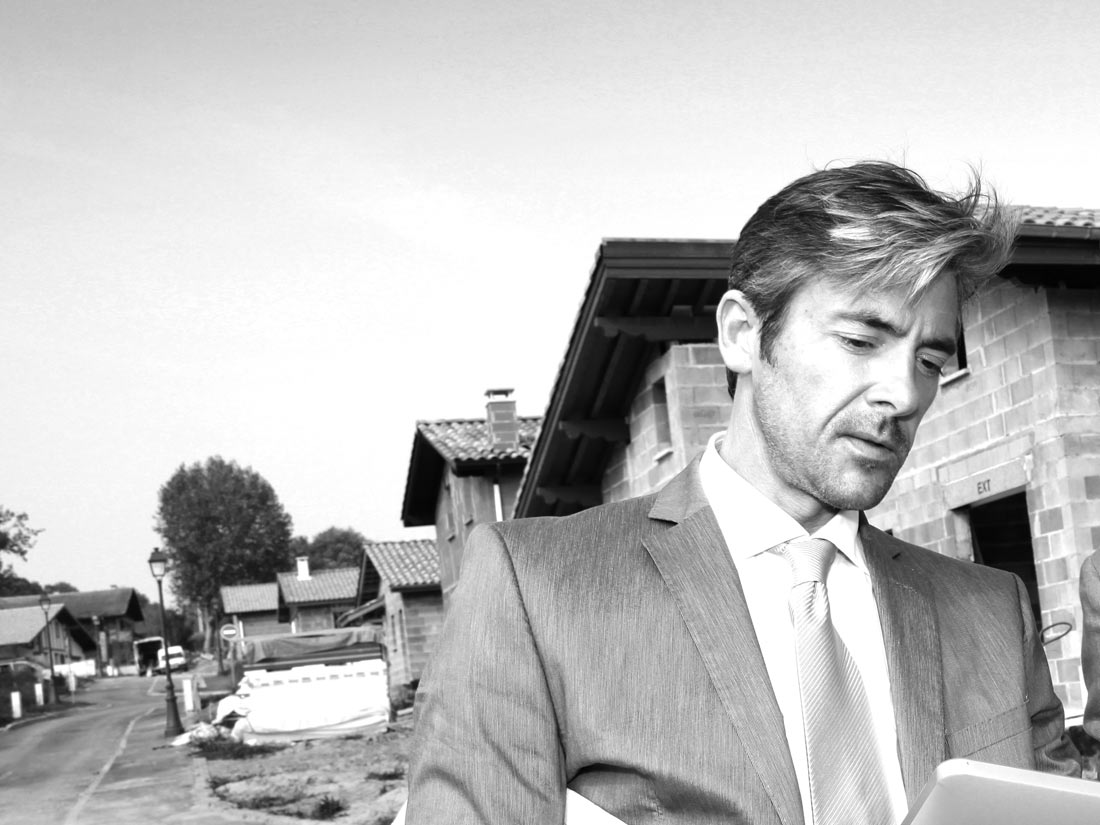 Ms Dimitriou owned a lot in a residential strata scheme in Fairfield, in Sydney’s West. On 1 August 2002, the Owners Corporation concerned with the residential scheme took Ms Dimitriou to the Local Court seeking $1,214.93 in outstanding levies. However, after multiple rounds in lower courts and tribunals, said claimed amount was seen to rise to $12,437 .85 in new Local Court proceedings – a tenfold increase from the original amount, and only $4,452.88 of this claim related to actual levies, with the balance being made up of legal and strata management fees.

Under Section 80 of the Strata Schemes Management Act (1996) (NSW) an owners corporation may recover as a debt a contribution not paid at the end of one month after it becomes due and payable, together with any interest payable and the expenses of the owners corporation incurred in recovering those amounts. Thus, while Ms Dimitriou admitted to outstanding levies when the matter got to the Local Court for hearing, the fight then became about the right of an Owners Corporation to recover costs under NSW strata management legislation.  Ms Dimitriou was successful in the Local Court.

However, on the 25th February 2009, the Owners Corporation appealed the decision in the NSW Court of Appeal where it was found that legal costs could be claimed by strata management under Section 80 if pursued in the same proceedings. These costs were also required to be ‘reasonable’, meaning costs were reasonably incurred, of a reasonable amount and incurred specifically in relation to recovering outstanding levies.

While many elements of the NSW Court of Appeal decision are ambiguous, what the case did ensure was that Owners Corporations can now be certain that they have the standing to recover legal costs incurred in pursuing outstanding contributions on top of the original debts.