The Court of Appeal decided an appeal from the Supreme Court decision in The Owners Corporation SP No 70798 v Bakkante Constructions Pty Limited (No 2) [2014] NSWSC 147 (see below summary).  Basten JA, Barrett, and Leeming JJA held that in bringing legal proceedings without the prior approval of a general meeting of the owners corporation, section 80D of  the Strata Schemes Management Act 1996 (NSW) had been breached. The Court held that the estimation of the costs of the first stages of litigation did not fall within the exemption created by reg 15. It followed that the primary judge correctly held that the proceedings should be dismissed. Further, where the owners corporation had consciously chosen not to ratify before the hearing, and only sought to cure the breach by calling a general meeting after judgment had been delivered, the primary judge was correct to dismiss the owners corporation’s further application. The failure to ratify distinguishes this decision from 2 Elizabeth Bay Road Pty Ltd v The Owners – Strata Plan No 73943 [2014] NSWCA 409. 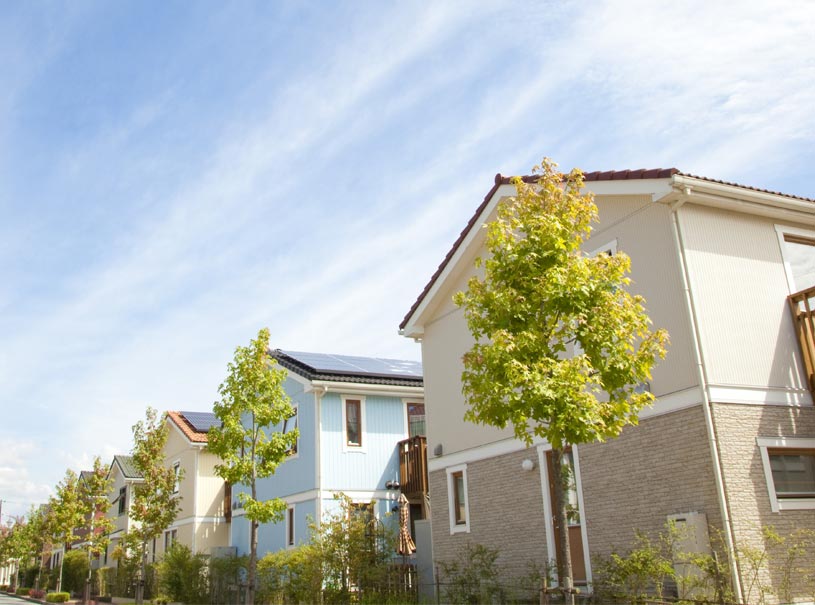