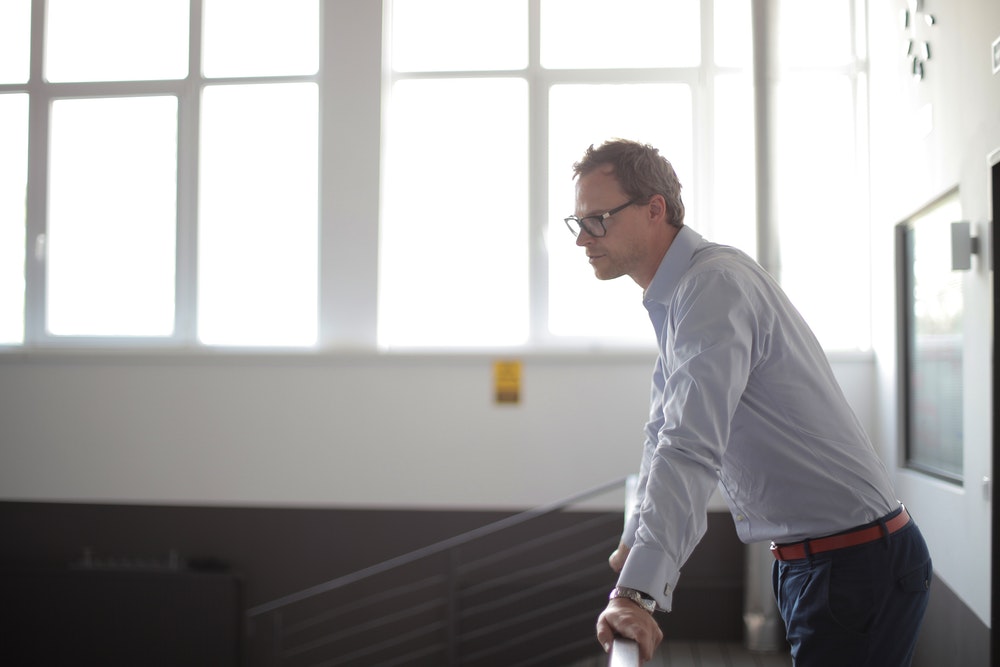 The decision is of particular interest in at least two respects: 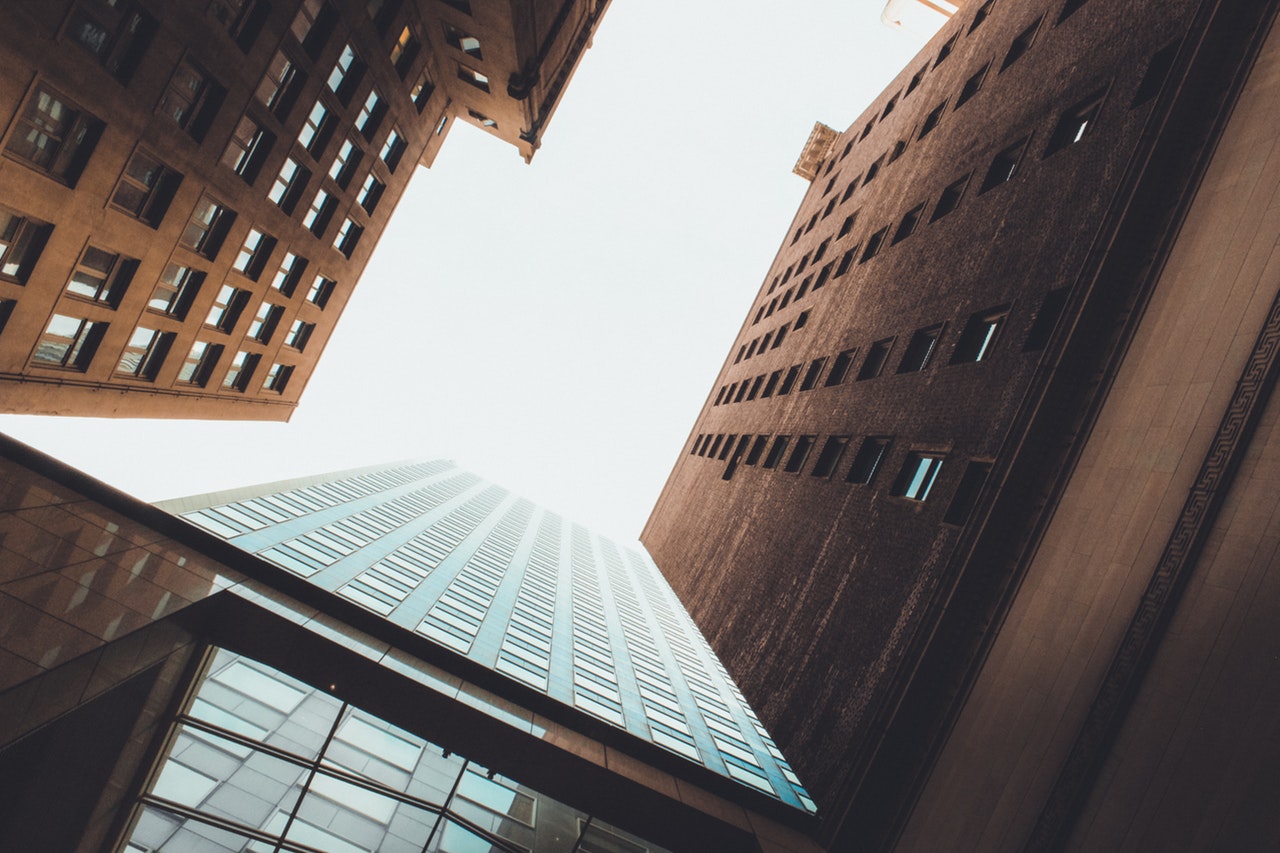 What is a Notice to Comply?

What is a Notice to Comply?