Residential Short-Term Letting: Is It Above Board? 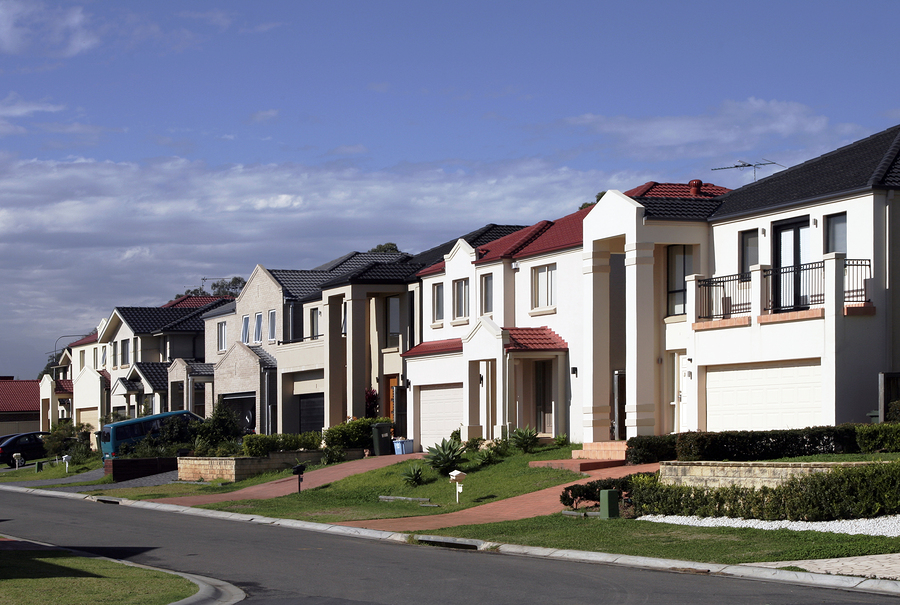 The evolution of digital sharing has transformed the global economy and its proliferation has grown with enormous speed. With the ultimate demise of timeshare, short-term letting is the new fashion. However, short-term letting is problematic in residential strata schemes, as online platforms can be used by letting operators to advertise short-term accommodation available for booking by the public at large. Short-term lets can cause interference with full-time residents’ enjoyment of their lot due to noise, security concerns, excess wear and tear on common property, and excess use of common property infrastructure, such as lifts and plumbing. Fire safety is a particular concern. Strata buildings whose lots are often frequented by holidaying guests pose risks as the fire safety requirements of a residential building are not the same as those imposed on hotels and the like. There are also other risks of short-term letting when listings are run by unscrupulous operators and guests who use the premises for unlawful or unsafe purposes.

Does an Owner’s Corporation have the power to make by-laws regulating use?

Each resident of a strata scheme has the right to occupy their lot and to use and enjoy the common property, so far as the law allows. Common property, by definition, comprises all those parts of a parcel that do not form part of a lot. Common property usually includes the building’s lifts, stairs, hallways, roof, foyers and garden. In New South Wales, each resident’s right of occupation, use and enjoyment of common property is regulated by the Strata Schemes Management Act 1996 (NSW) (‘the Act’) and the strata scheme’s registered by-laws. One of the limitations of the legislation governing strata schemes is that it fails to deal expressly with the conflicting interests and uses of different lot owners. The power to restrict land use was instead placed within the Environmental Planning and Assessment Act 1979 (NSW) (‘EPA Act’). Councils are empowered by the EPA Act to prepare local environment plans that determine the zoning of land and separation of uses within the particular local government area, with the Minister of Planning having the ultimate authority. Where a local environmental plan states that the permissible use of land includes use as a dwelling, then short-term accommodation has been held to be inconsistent with that use (see Dobrohotoff v Bennic [2013] NSWLEC 61).

Therefore, the lawfulness of short-term letting in a strata scheme will be determined by the planning instrument relevant to the land and, often, tourist and visitor accommodation will require consent. A by-law has no force or effect to the extent that it is inconsistent with any Act or law (s 43(4) of the Act). 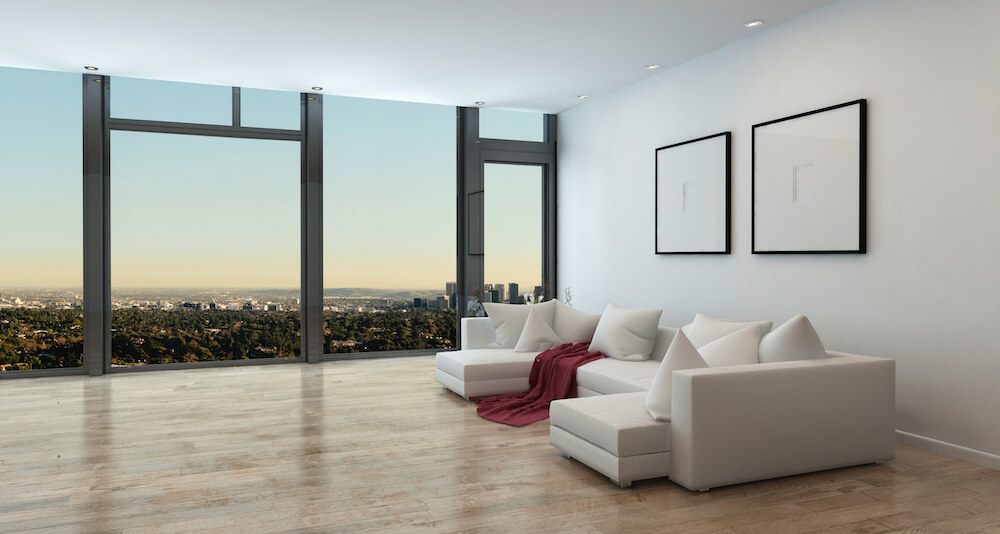 AirBNB and Your Strata Scheme

AirBNB and Your Strata Scheme