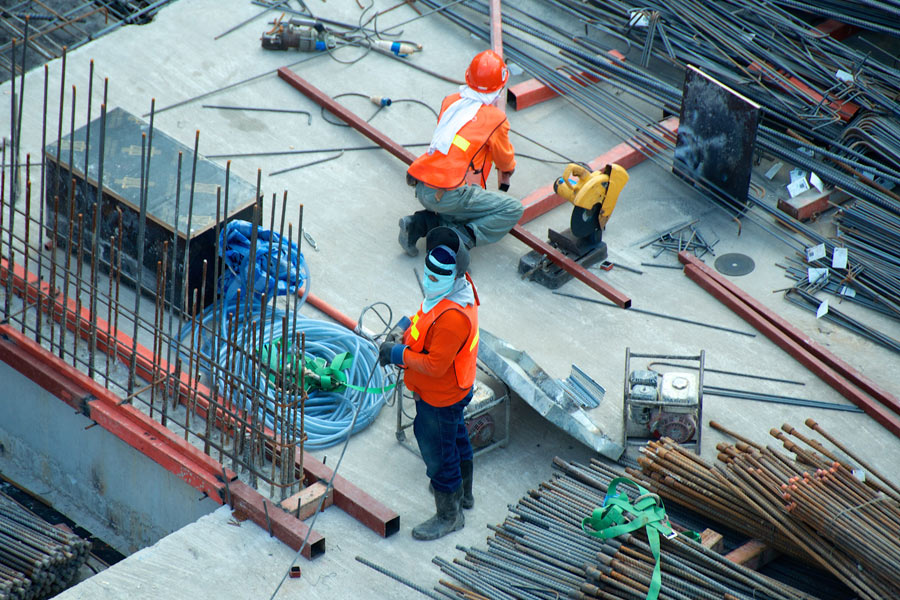 The High Court granted special leave to appeal.  It unanimously held that the Supreme Court’s jurisdiction to quash non-jurisdictional errors of law has been ousted by the Building and Construction Industry Security of Payment Act 1999 (NSW).  The Court held that the NSW Act, when read as a whole, evinces a clear legislative intention to exclude the Supreme Court’s jurisdiction.  There were several reasons given by the majority for its conclusion.  Those reasons were largely based upon the common features, objects and purpose of security of payment legislation enacted throughout Australia, including that:

Maxcon concerned a subcontract to design and construct piling.  Mr Vadasz served a payment claim on Maxcon under the  Building and Construction Industry Security of Payment Act 2009 (SA) (SA Act). The adjudicator determined that retention provisions in the subcontract were prohibited “pay when paid” provisions and did not permit Maxcon to deduct an amount from the progress payment otherwise due to Mr Vadasz.  Maxcon sought an order in the Supreme Court of South Australia that the determination be quashed.  It alleged that the adjudicator made an error of law in determining that the retention provisions were “pay when paid” provisions.  The primary judge dismissed Maxcon’s application for judicial review.  The Full Court again dismissed Maxcon’s appeal.

It’s OK to be wrong

The High Court has confirmed that, at least for adjudicators, it is OK to be wrong.  A determination made by an adjudicator appointed under the security of payment legislation is not subject to judicial review for a non-jurisdictional error of law.

The finding that the retention provisions in Maxcon were “pay when paid” provisions is significant. It is common for subcontractors to provide retention as security and for release of that retention to be dependent upon some event under a head contract.  This is understandable where, for example, a head contractor seeks to ensure that the quality of a subcontractor’s work will satisfy practical completion under the head contract.  Head Contractors should ensure that their retention provisions are carefully drafted such that they do not amount to “pay when paid” provisions or, alternatively, consider whether other forms of security would be more suitable for their purposes. 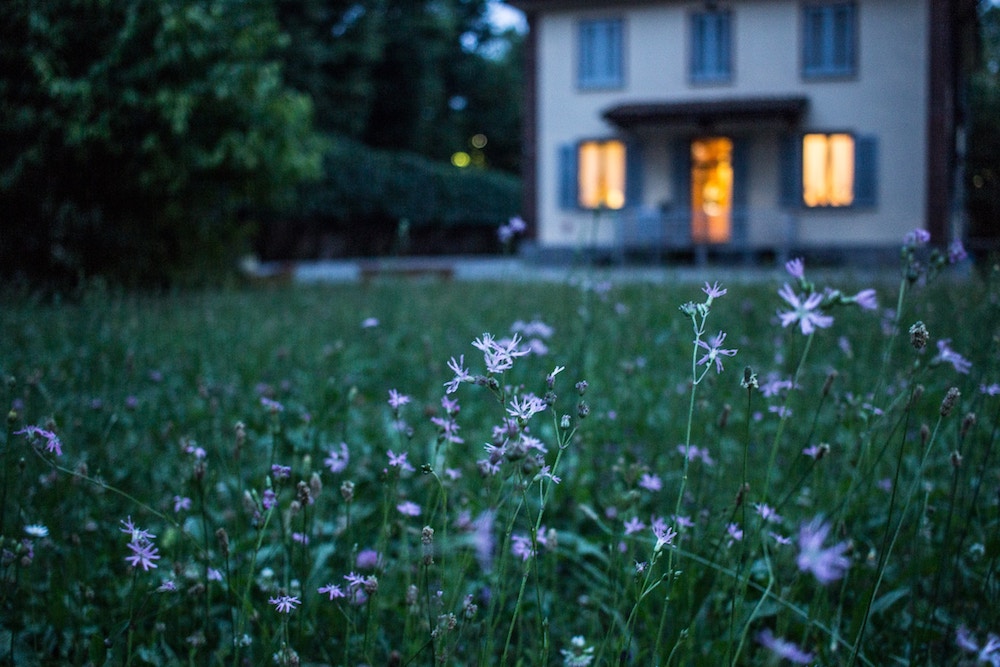