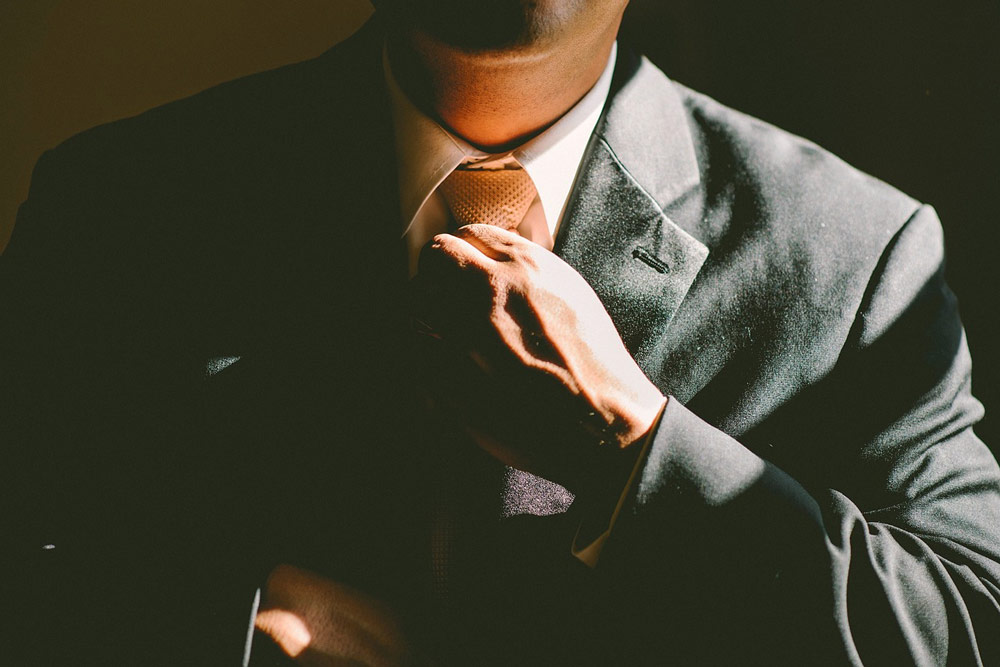 Sachs Gerace Lawyers, acting for an Owners Corporation, successfully obtained an order for costs against a lot owner who had appealed against a decision of a Senior Member of the Tribunal on the basis that:

First, the appeal had no prospects of success.  The Appeal Panel stated:

The Appeal Panel has no difficulty in concluding that the Appeal had no prospects of success. The Appellant in his submissions on costs seems to maintain the position that by some means, the issues in the appeal were reasonably arguable.  It might be said that the Appellant has a strong belief that there was a means by which the challenge to Walsh could be expressed on some apparently tenable legal basis, however the basis of the challenge as crafted by the Appellant is simply without legal substance.

The mere fact that the Appellant wrapped the proceedings of the appeal with a multitude of words and a plethora of pages does not justify the contention that there was any legal substance in the original proceedings and in the appeal.  The Appellant’s submissions on costs are unfortunately based on the same fundamental misconception upon which the initial application and appeal were based.

Second, the Owners Corporation had sensibly and cooperatively offered to pay its own costs in the event that the appeal was withdrawn before significant costs were incurred.  The Appeal Panel stated:

The failure of the Appellant to accept the invitations by the Respondent to agree to the cost-free resolution of the initial proceedings and the appeal proceedings, in the context of the Appeal Panel’s conclusions as to the lack of substance of the Appellant’s proceedings, should be recognised as further special circumstances warranting an order for costs.  The Appellant was clearly on notice of the lack of substance of the appeals and was given the opportunity to withdraw the appeals without cost ramifications.  Despite this, the Appellant chose to proceed with appeal proceedings that had no real prospects of success, for reasons that may be attributable to a misguided subjective belief in the righteousness of his position, irrespective of the clearly applicable legal principles.

Sachs Gerace Lawyers has solicitor advocates who are experienced and accomplished in the Civil and Administrative Tribunal.  The firm always adopts a sensible and far-sighted approach to litigation, which ensures the best outcome. 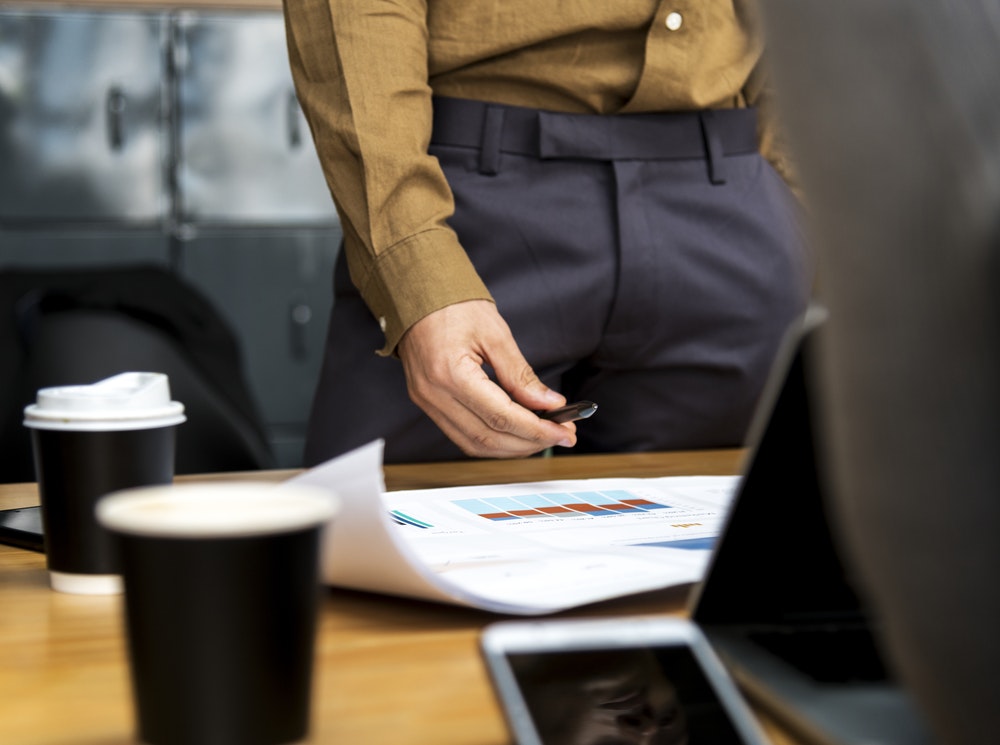