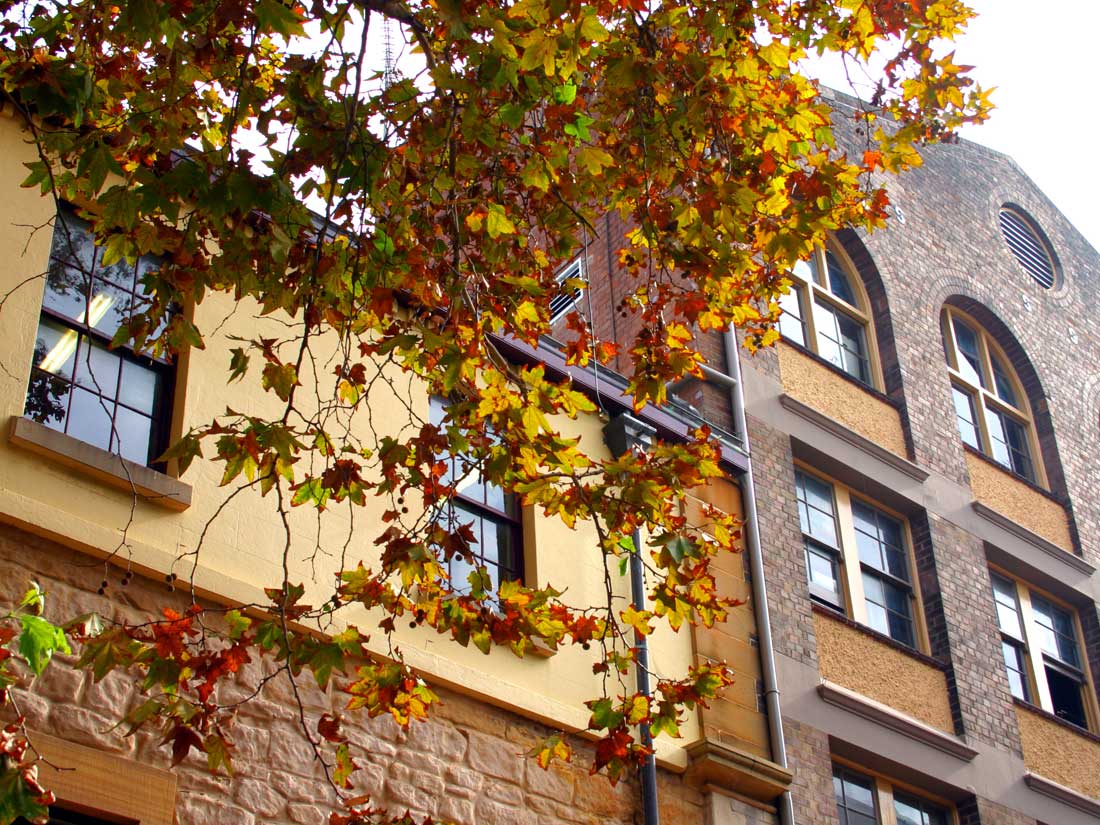 Decision: 13 March 2014
Eight months after the Supreme Court handed down its original decision (The Owners – Strata Plan No 70798 v Bakkante Constructions Pty Limited [2013] NSWSC 848) determining there had been non-compliance with section 80D of the Strata Schemes Management Act 1996 (NSW), the owners corporation unsuccessfully applied for a reopening of its case to introduce a new issue which depended upon facts occurring after the original decision was delivered on 19 July 2013.  The new issue was whether or not the commencement of proceedings was ratified by a resolution passed by the owners corporation after 19 July 2013.  When dismissing the application, the Court took into account a number of matters including the fact that the owners corporation had elected not to pursue the issue of ratification as part of the original hearing, the fact that the validity of the purported ratification resolution was questionable and that there were pending parallel proceedings in which such validity was in issue.  The Court described the entire proceedings as “unsatisfactory litigation”.  The Court also held that this decision did not mean a party to proceedings may never ratify its conduct after an adverse judgment, or that non-compliance with section 80D is not capable of ratification, only that the owners corporation in this case was not allowed to reopen the original hearing to introduce new issues.  The Court also held the decision of The Owners Strata Plan No 73943 v 2 Elizabeth Bay Road Pty Ltd [2013] NSWSC 1769 was distinguishable because it did not concern a ratification after judgment and the ratification in question was made within a reasonable time. 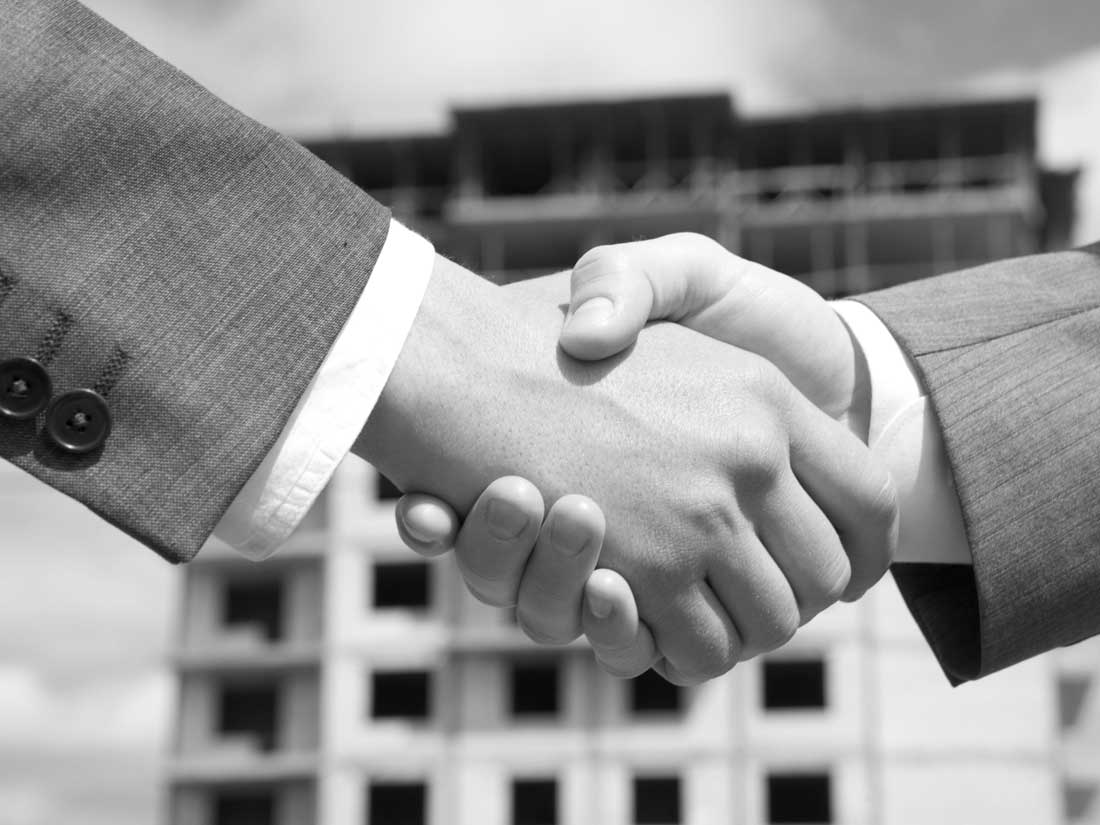