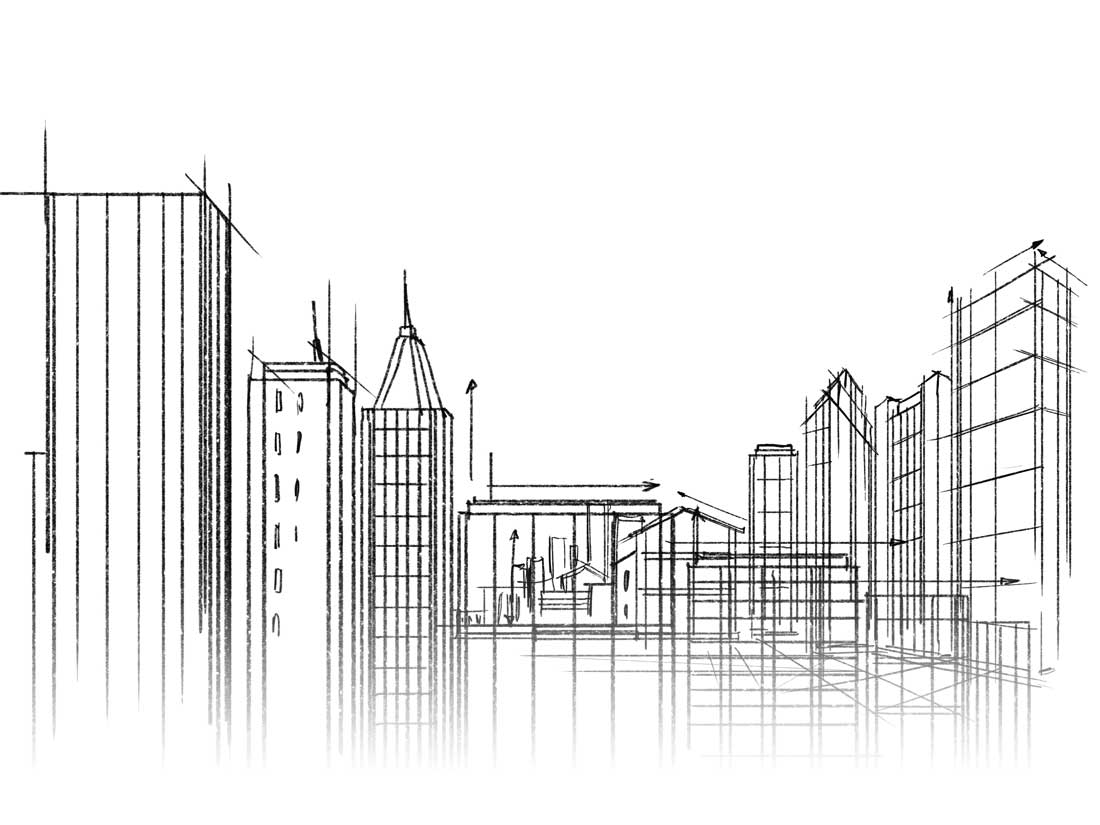 Decision: 19 July 2013
The Supreme Court held, when determining separate questions relating to the validity of certain actions taken by the executive committee, that the owners corporation had failed to authorise the commencement and subsequent expansion of proceedings in accordance with section 80D of the Strata Schemes Management Act 1996 (NSW), resulting in the commencement and expansion of those proceedings being invalid (which invalidity may lead to the dismissal of the proceedings).  It was held that the consequences of the Act was that actions taken by an executive committee in contravention of section 80D and without complying with Regulation 15 of the Strata Schemes Management Regulation 2010 (NSW) should be treated as invalid and unauthorised.
Although the owners corporation originally proposed a separate question regarding whether a subsequent resolution of the owners corporation had cured the non-compliance with section 80D, this separate question was not pressed by the owners corporation at the final hearing.  [See The Owners Corporation SP 70798 v Bakkante Constructions Pty Limited (No 2) [2014] NSWSC 147 in which this issue was the subject of a further hearing before the Court] 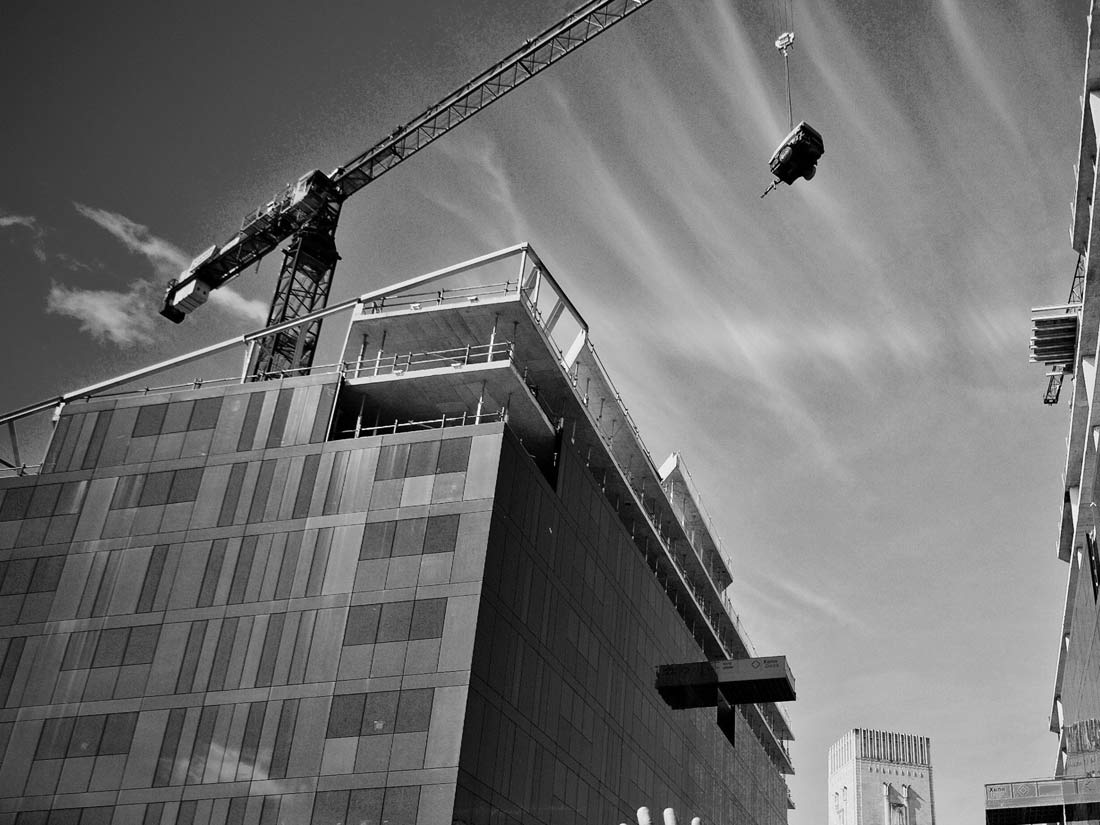