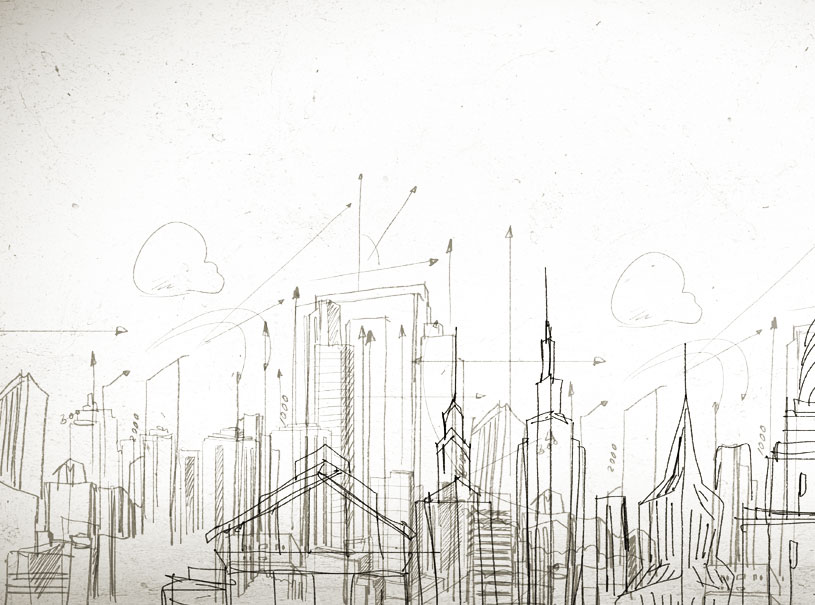 On 5 December 2014, the Court of Appeal upheld the Supreme Court’s decision in The Owners Strata Plan No. 73943 v 2 Elizabeth Bay Road Pty Ltd [2013] NSWSC 1769 (see below summary). Basten JA, Barrett, and Leeming JJA held that while the owners corporation had breached section 80D(1) of the Strata Schemes Management Act 1996 (NSW) by commencing legal action without passing a resolution first at a general meeting, the legal action was not invalid and Hammerschlagg J was correct in dismissing the developer’s motion. The Court of Appeal said that it is within the power of the owners corporation to ratify the decision of the executive committee to commence the proceedings after proceedings have been commenced. 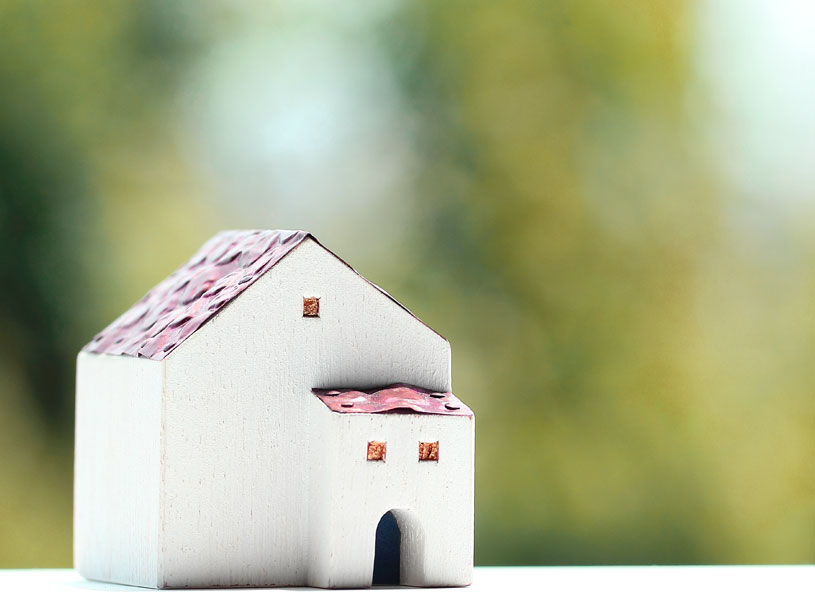