By Sachs Gerace Lawyers2 May 2017General 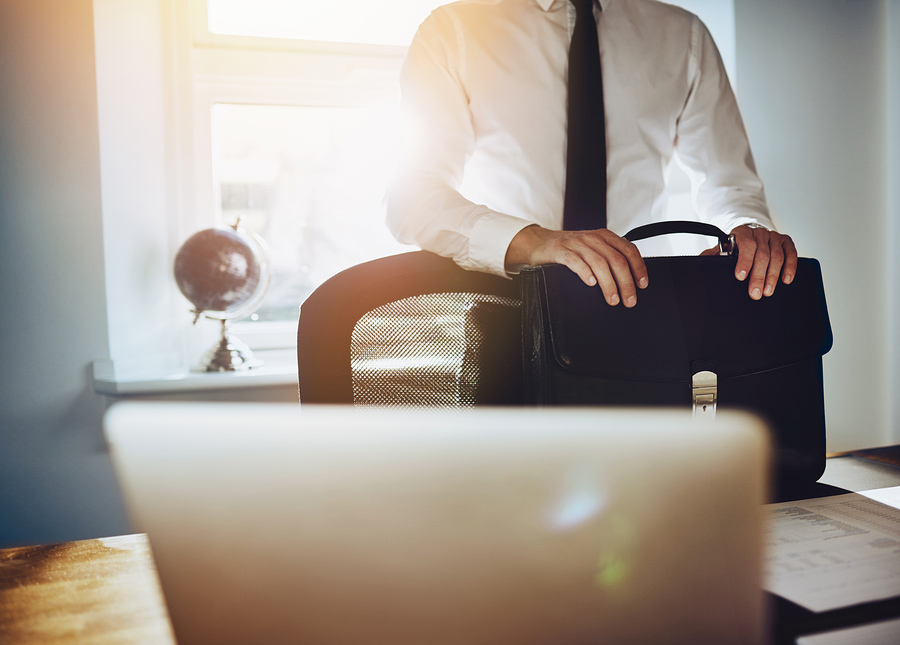 The recent NSW Supreme Court judgment of Stevenson J in In the matter of Edgecliff Car Rentals Pty Ltd (Deregistered) [2017] NSWSC 244 serves as a reminder to practitioners to very carefully consider their position before taking instructions to act against former clients, or the directors or employees of those companies.

The plaintiffs commenced proceedings in late January 2017 against four corporate defendants, the director of those companies and the director’s wife. The proceedings sought various orders including the reregistration of two companies and declarations regarding the manner in which the director had conducted the business of the companies. The defendants immediately expressed
concern that the solicitor for the plaintiffs (Solicitor) was acting in the proceedings. It was common ground between the parties that the Solicitor had:

• acted for the first defendant on several hundred debt recovery matters and an unfair dismissal case. In most of those matters, the Solicitor took instructions from the director’s wife, who was an
employee of the first defendant;
• advised entities owned and operated by the director in respect of various property development ventures; and
• drafted several documents which would likely be of critical importance in the proceedings.

At a very early stage of the proceedings, the solicitors for the defendants wrote to the Solicitor detailing the defendants’ concerns regarding the conflict and requested the Solicitor to cease acting.
This request, and subsequent requests, were not taken up by the Solicitor. In early March 2017 the defendants filed a notice of motion seeking orders that the Court exercise its inherent jurisdiction to supervise its processes and restrain the Solicitor from acting. Stevenson J delivered his judgment on 15 March 2017.

• Conflict is not limited to obtaining pieces or categories of confidential information. It can include familiarity with a party’s strengths and vulnerabilities – its ‘litigious character’.
• Acting to defend an application to have a solicitor removed may lead to a further conflict and, potentially, a costs order.

The test regarding conflict is commonly expressed as whether, by a solicitor acting for a new client, there is a ‘real and sensible possibility’ that the solicitor’s interest in advancing the case of the new client might conflict with the duty to keep information given to the solicitor by the former client confidential, or to refrain from using that information to the detriment of the former client.

Allegations of conflict are usually made by reference to a particular piece of, or category of, confidential information communicated to a lawyer which is germane to the matter in which the lawyer is now acting. To render information confidential, there must be something in the communication between a solicitor and the person seeking the restraint which gives rise to trust or to stamp it with confidentiality. To identify this, it is necessary to consider carefully the nature of the previous solicitor-client relationship to consider whether ‘there be something in the relationship or nature of the communication or something which arises in the course of either which attracts that element of trust which requires protection’ (Macquarie Bank v Myer [1994] 1 VR 350 at 352).

The concept of ‘confidential information’ can have a much broader reach, however, and may include ‘knowledge of such things as the personalities and reactions of participants’ (Spincode Pty v Look Software Pty (2001) 4 VR 501 at [58]).

This line of authority was followed in the Supreme Court of Victoria in Village Roadshow v Blake Dawson Waldron [2003] VSC 505 and, more recently, in the Australian Capital Territory by Harper M in Byrne v Production Magic Pty Ltd and Ors [2012] ACTSC 6. Harper M held (at [20]) that confidential information may involve ‘the knowledge of the … vulnerabilities and strengths of the plaintiff [that] may be of use to those conducting the litigation’. It had not, before Stevenson J’s recent decision, been relied on in New South Wales in a successful application to restrain a solicitor from acting.

In concluding that the Solicitor should be restrained from acting for the plaintiffs, Stevenson J focused solely on the multitude of matters in which the Solicitor took instructions from the Director and the Director’s wife. His Honour was persuaded to make the orders despite neither the Director or his wife being ‘the client’ in any of those matters.

If solicitors are instructed to act against former clients, or those from whom they have taken instructions, considerations regarding potential conflict should not focus only on whether they have the benefit of particular items of confidential information in the conventional sense. As this decision highlights, where there has been a significant history of litigation, solicitors need to be cognisant of whether this history provides them with an insight to the litigious strengths and vulnerabilities of the former clients. The defendants also sought an order that the Solicitor pay the costs of the proceedings. As at the time of writing, that issue has not been resolved. However, in Kallinicos & anor v Hunt & ors [2005] NSWSC 1181 Brereton J made a personal costs order
against a solicitor who was restrained from acting.

*Sachs Gerace Lawyers acted for the party that successfully moved for the opposing solicitor to be restrained from acting. 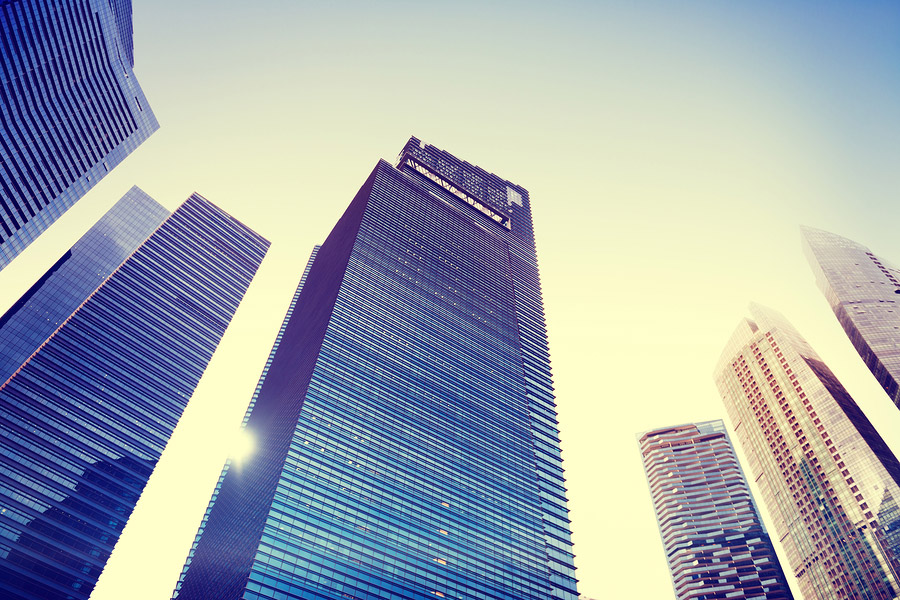 Have the New Strata Laws Changed Anything?

Have the New Strata Laws Changed Anything?