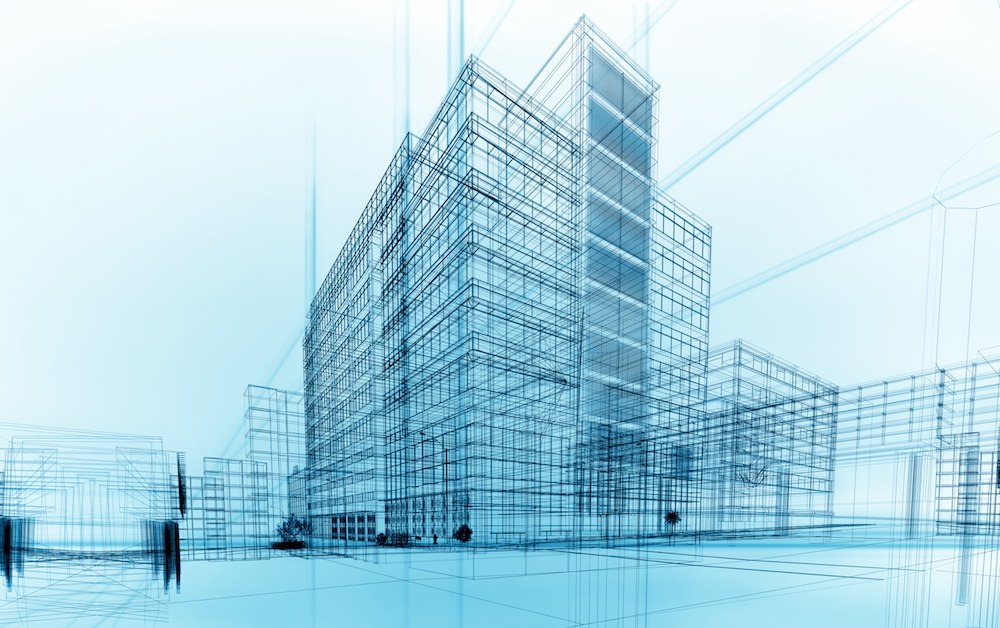 The Act applies to contracts to purchase a residential lot off the plan, i.e., before construction or subdivision. Such contracts almost always contain a “sunset clause”, which provides that, if the lot the subject of the contract has not come into existence (by registration of a plan creating the lot) by a stated date in the future, either party can rescind the contract. In a rising market, like the current Sydney property market, a developer has an economic incentive to rescind a contract for sale under a sunset clause – and then re-sell the lot at the current, higher, price. Purchasers get their deposit back, but do not benefit from the increase in the capital value of the lot – and may find themselves priced out of buying a replacement lot.

The new Act makes rescission by a developer much harder. A developer can only rescind if the purchaser consents or if the developer obtains a Supreme Court order permitting rescission. An order can only be granted if the Court finds that rescission is “just and equitable in all the circumstances”. The Act lists eight factors that the Court must take into account when determining this, including whether the lot has increased in value. Usually, the developer must pay the purchaser’s costs of the proceedings. In his second reading speech, the Minister said:

“If the value of the lot has increased significantly, the exercise of the sunset clause is prima facie unfair. In these cases the developer has received an unjust benefit in the form of the lot’s capital appreciation at the expense of the purchaser.”

Critically, the new Act has retrospective effect. It applies to all off-the-plan contracts where rescission had not taken place by 2 November 2015. Without the parties’ consent, it has therefore amended contracts that may have been entered into many years ago. Parties to off-the-plan contracts that are still on foot (whether developers or purchasers) must be aware that the new Act has changed those contracts to the advantage of purchasers.

It also is important to realise that the Act is lop-sided. It does not apply to purchasers. In a falling market, a purchaser has an economic incentive to rescind a contract for sale under a sunset clause – and then possibly re-purchase the lot at the current, lower, price. This will have implications for developers the next time Sydney housing prices fall.

One obvious way to circumvent the Act is for developers to require a purchaser to enter a fixed term contract. That way, the contract will terminate at the end of the term, the purchaser can have the deposit back and the developer is free to sell the property at the current market rate.

Thanks to Robert Angyal SC