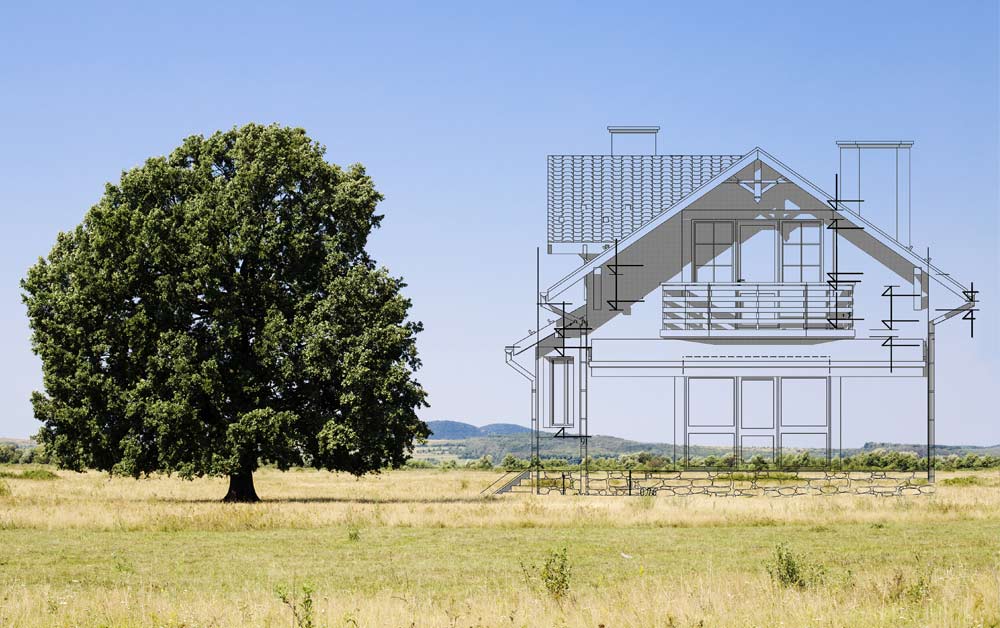 The Supreme Court of NSW recently found Ku-ring-gai Council, in its role as a Principal Certifying Authority, had acted negligently after purchasers discovered structural defects in their home.

The plaintiffs bought the home from an owner-builder who had both renovated and built extensions at the property. The previous owner had engaged a firm of engineers to prepare structural drawings and carry out inspections of the structural work as it was built. The previous owner then got the local council to certify the property. All was approved for occupation. However, despite the involvement of the engineers and council, there were significant defects in the home.

While the plaintiffs were aware of a few of the defects following pre-purchase inquiries, a myriad of undiscovered defects, including structural defects, came up after they moved in. Accordingly, the plaintiffs decided to sue the owner-builder for breach of statutory warranties, and both the council and the engineers in negligence.

Unsurprisingly, the claim against the previous owner was a success.

However, the claims against council and the engineers turned on murkier issues. Rewind a year to the High Court’s decision in Brookfield Multiplex Ltd v Owners Corporation Strata Plan 61288 [2014] HCA 36 and the clear consensus in the courts was that claims in negligence by a purchaser against builders, engineers, certifiers and the like who had been engaged by the previous owner were virtually effaced from the law.

In the wake of Brookfield, the decision in Chan v Acres provides some reassurance to purchasers that the scope of a defects claim can still extend to engineers, certifiers and the like when things go awry in their new home.